Carol Burnett has a great talent which really showed when she would often come out & take questions from her live studio audience. While the show was taped, it was done at CBS studios in front of a live audience much the same as Red Skelton did for many years in California. While Carol was always the star, she never minded sharing the air with some fantastic support.

Carol’s “Mrs. Wh-Whiggins” was a riot, along with Tim’s “Mr. Tudball”, and perhaps the funniest segments were those with both Tim and Harvey. The audience never seemed to mind it when Harvey lost control and laughed out of character. The depth of material that keeps going on and on while remaining fresh is enough to destroy lesser comedians.

The thing that made it great besides the cast were the various recurring sketches that were very expertly created. Sketches like Tudball and Wiggins, the Old Folks, As the Stomach Turns, the kid sister and, of course, Eunice, which was the inspiration for the series “Mama’s Family”, helped to make this variety hour a classic. Besides “Mama and Eunice” any one of these shows could have become a series on its own. The only thing that caused the show to go downhill though was when Harvey Korman left.

During the late ’60s, CBS was “The Carol Burnett Show” network, a joking reference based on the program’s widespread popularity and huge ratings. Yet the first five seasons have never resurfaced—no re-runs, streaming video, DVDs or other formats—until now! Time Life introduces THE LOST EPISODES, which bring back unforgettable moments from the show’s groundbreaking first five years. Finally, fans can tune in to rediscover what made the program tick and stick around as one of the best hours on TV. Now we’ve got more of these lost programs for you to enjoy. Sit back and laugh along with Carol and her crew on the COLLECTOR’S EDITION 6-DVD version of CLASSIC CAROL.

6-DVD SET HIGHLIGHTS INCLUDE:
Features seven episodes, as they originally aired on television, and showcases some of the most acclaimed and beloved moments from The Carol Burnett Show, including: 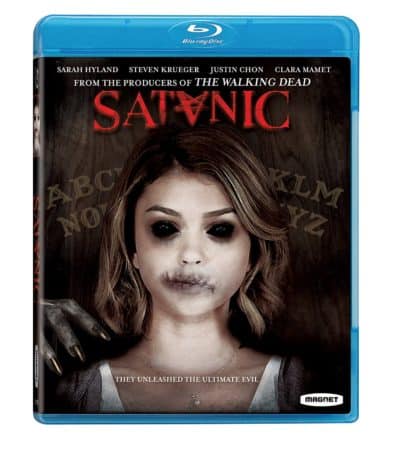 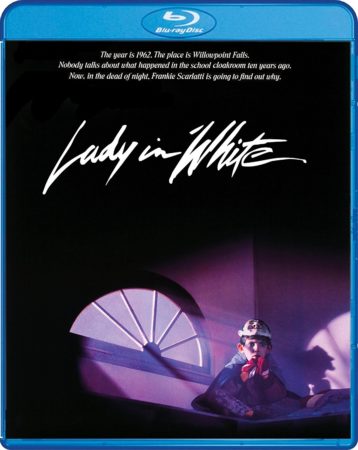