“The Carol Burnett Show: 50th Anniversary Special” is a recent special that aired on CBS. It is your typical memory montage with a few talking head interviews sprinkled into the mix. Honestly, there’s not a bad moment to be had. Burnett gets to shine, while every single comedian fawns over her. After 50 years, you deserve that attention. Hell, they even bring out Kristen Chenoweth for a musical number. That’s all I needed. Check it out, if you’re a fan. 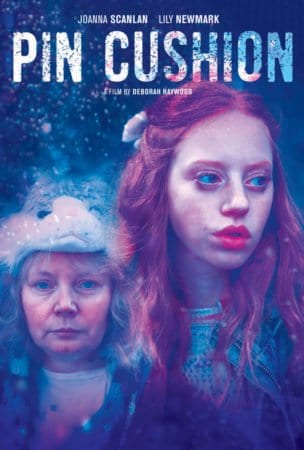 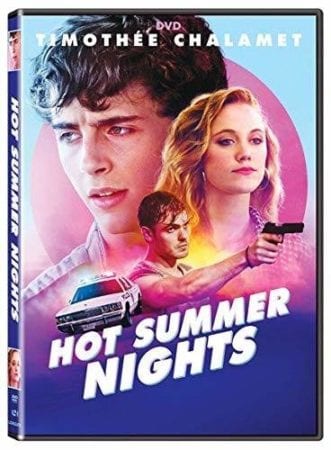