Carol Burnett and Fathom Events will celebrate the comedic legend’s 87th birthday with a fan experience and celebration of “The Carol Burnett Show,” one of the most acclaimed and influential TV series of all-time, and the winner of 25 Emmy® Awards. Coming to movie theaters nationwide for one night only on April 22, the event, “THE CAROL BURNETT SHOW: LAUGH ALL NIGHT,” will feature the premiere screening of a brand new behind-the-scenes retrospective, in addition to three classic episodes personally selected by Carol Burnett for this special one-night event.

Tickets for “THE CAROL BURNETT SHOW: LAUGH ALL NIGHT” can be purchased starting Friday, March 20, at www.FathomEvents.com and participating theater box offices.

“‘The Carol Burnett Show’ was a passion project of mine and one of the first of its kind to be hosted by a woman,” Carol Burnett said. “I couldn’t be prouder of what we created during this time and I’m excited to have the opportunity to showcase some of my favorite episodes with both new and old audiences across the country.”

Kicking off with an introduction by Carol Burnett herself, the three fan-favorite episodes will feature classic sketches, such as “The Dentist,” “The Family: The Attic,” featuring Betty White, and “Went with the Wind,” which are sure to have fans laughing in their seats. Attendees will also receive a commemorative and exclusive limited-edition poster (while supplies last).

“From ‘I Love Lucy’ to ‘Friends,’ we’ve found that classic and beloved television is resonating with audiences across demographics, and that they are eager to watch their favorite series in a new way – on the big screen,” Fathom Events CEO Ray Nutt said. “Our goal is to always bring special and unique content to theaters for people across America to enjoy together in theaters, and ‘The Carol Burnett Show’ is just that.”

“The Carol Burnett Show” has been providing fans with belly laughs for over 50 years. We’re very excited that this iconic television series is now coming to the big screen,” Shout! Factory SVP of Programming and New Business Development Jeffrey Peisch said. 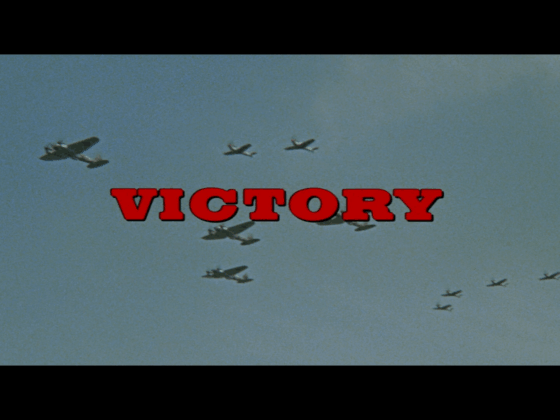