Capernaum is a frustrating film in the classic Roger Ebert conundrum of not the what but the how and why it goes about its story. Its protagonist, the wayward preteen Zain (Zain Al Rafeea), is a neglected boy whose motivation hinges on holding his parents legally accountable for his broken existence.

Reading the production notes I was given before the film, I was baffled by the logline, which explains how Zain “sues his parents for the ‘crime’ of giving him life.” In the insane circus of modern society, this reads like an irrational Supreme Court case that would be live-autopsied by the press for weeks. You know, the sort of fringe nonsense that Trump stacked the court with so that the fever dream of overturning Roe v. Wade would come true. Fox & Friends would be pushing that agenda; meanwhile, Rachel Maddow is pleading with you, likely voter in 2020, to understand, for the love of god, that this is actually about the right to die.

Perhaps you saw Capernaum, or you will see it at your local arthouse cinema. Should you pay to see it, you will probably read that last paragraph as a gross abuse of creative freedom. Nonetheless, Lebanon’s entry for the Oscar for Best Foreign Language Film is baffling and unpleasant. Director Nadine Labaki, who co-wrote the screenplay, gives us little reason as to why Zain is so vindictive about his parents. His father (Fadi Kamel Youssef) is a cold-hearted brute. His mother (Kawthat Al Haddad) is inattentive, too focused on Zain’s multiple siblings to be suitably nurturing.

The inference is that his parents have left Zain distant, but we are given little reason to develop understanding. While I’m not insisting that every film I see be simple, black-and-white narratives, Zain’s characterization is selfish and incapable of empathy. He wanders the streets of Beirut, grifting convenience stores and procuring opioid painkillers for money. In these early glimpses, it’s like watching the homicidal sixth-grade drug lord from RoboCop 2 play Oliver Twist.

While combating the hardships of the city, he becomes acquainted with Rahil (Yordanos Shiferaw), a poor Ethiopian refugee who struggles to support her infant son Yonas (Boluwatife Treasure Bankole). Rahil takes on Zain as a caregiver to Yonas, a job that becomes more permanent when the single mother is arrested. Labaki works valiantly to ground Zain in his relationship with a fractured family unit that mirrors his own. Unfortunately, this experiment is unsuccessful. Capernaum is a test of patience predicated on the human struggle, but the mode of storytelling is cold and devoid of humanity.

In defense of Capernaum, Labaki’s decision to use nonprofessional actors lends striking realism to the sweltering rummage of Beirut. Her vision is gritty and wholeheartedly believable. What is truly problematic about the film—and when I say “problematic,” I stress it as a critique and not a euphemism for something socially unacceptable—is how her young hero is framed. Al Rafeea’s performance is bursting with innocuous mischief, but it is not a benefactor to the story.

I was reminded of Tsotsi, the Oscar-winning South African film about a petty criminal redeemed by his care for an abandoned baby. Unlike Tsotsi, Capernaum has a protagonist who is too precious to be corrupted by society. From Zain’s vantage point, adults are monsters, for lack of a better word. Rahil is a symbol of divinity for the boy, but she does not challenge his flaws. The film suffers in its lack of an adult of conscience, unlike The Florida Project, where Willem Dafoe’s cranky property manager constantly reigns in the rambunctious children that live at his motel.

By the time Zain faces the cruelty of reality, Capernaum has drowned in meandering pretension. If there is anything I can say about this pessimistic diatribe, it is indicative of how cinema is rarely accepted in full on a global scale. Winner of the Jury Prize at this year’s Cannes Film Festival and a Golden Globe nominee, the film is not devoid of merit. However, I cannot fathom to decode this film’s moments and ideology as anything but reprehensible. 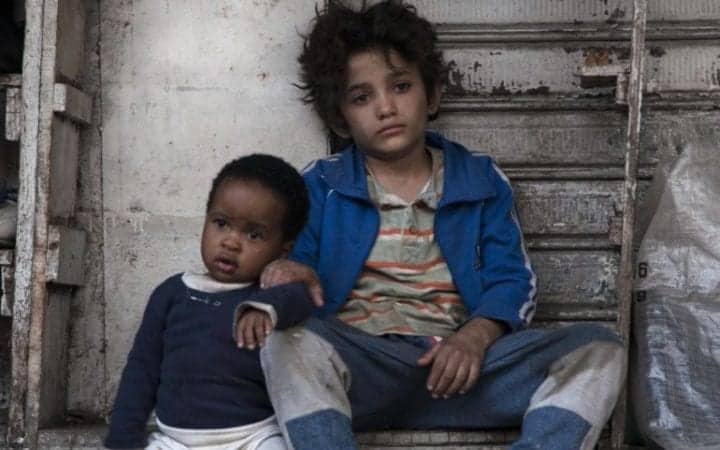 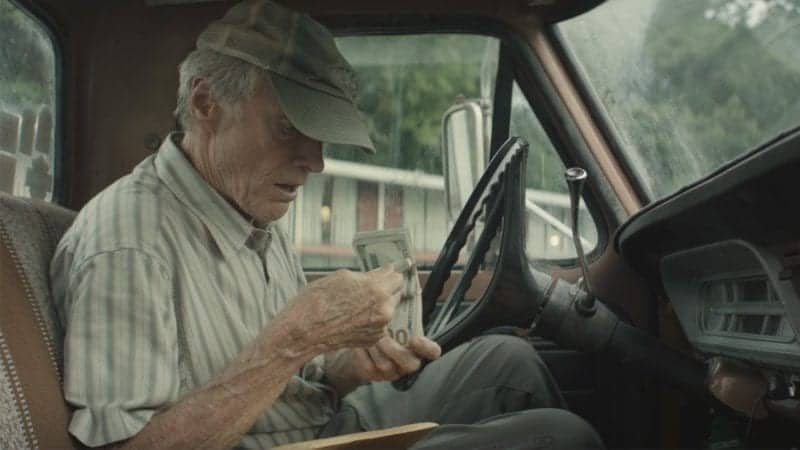