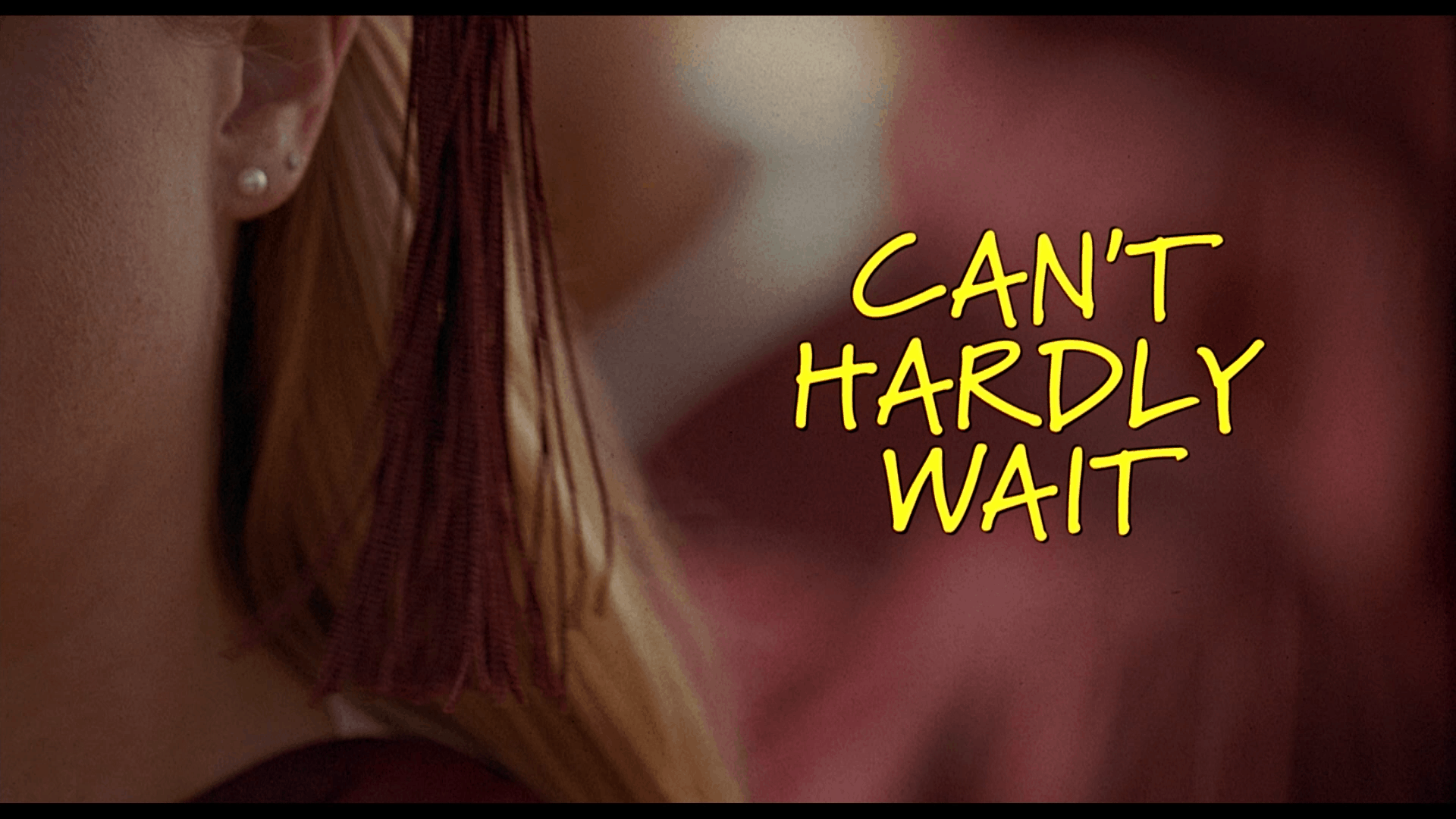 Can’t Hardly Wait ages me every time I watch it. Hell, I remember when Smash Mouth actually played on HBO and hadn’t become a Deep Internet meme. Jennifer Love-Hewitt wasn’t talking to ghosts or being shitty to members of LFO.

Seth Green had a bright future and Melissa Joan Hart was the good girl Sabrina. It was a different time, before the Internet…before the outrage. An age before Donald Faison became doctors with his hetero life mate Zach Braff. So, what does this all mean 20 years later? 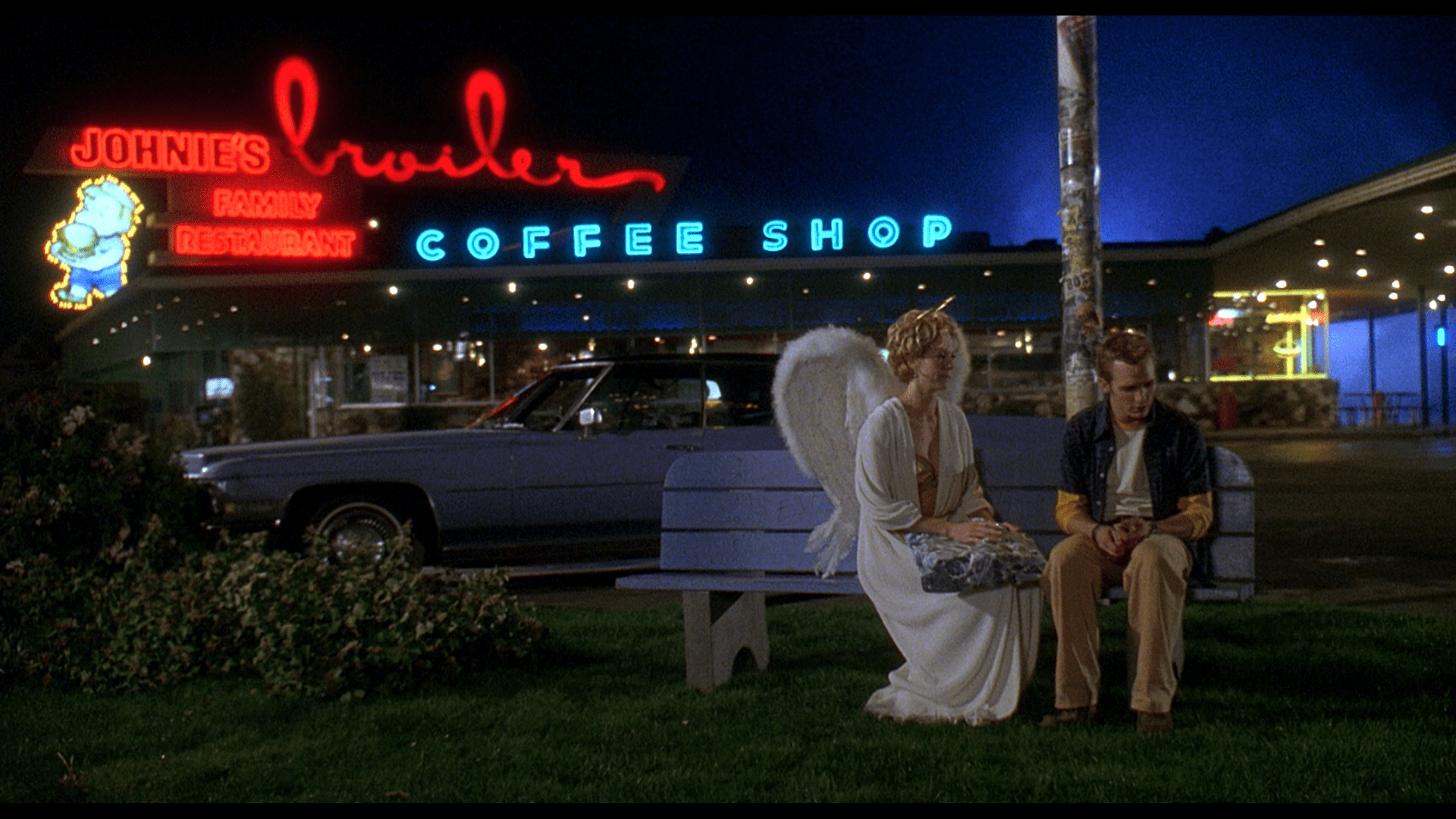 Between Josie and the Pussycats and this film, Deborah Kaplan & Harry Elfont deserved more work. Cult comedies doesn’t necessarily get you work on Star Wars movies, but they should get you a budget and a chance to make the funny.

Who else could get a great performance out of Charlie Korsmo? It was American Graffiti for the kids that were discovering electronics and didn’t have cars. A new era of stars who know have to find work off-network or via the Internet.

Thank you to Mill Creek for resurrecting this time. Especially since the initial Blu-ray went out of print.