“Candy Apple” was much more hardcore than what I was expecting. You have various underground folk actually living on the edge in a not-so Frank Reynolds sort of way. Hell, half of the time I thought I was looking at a side show. For the next 78 minutes, it’s less of a narrative and more of a chance to understand a scene. Half of these people don’t seem to know they’re in a movie. While that might’ve entertained me in High School, I found myself feeling sorry for a lot of these guys and gals. It’s still worth checking out.

A Dark Comedy about a father and son consumed by New York’s undercurrents of vice and desperation. 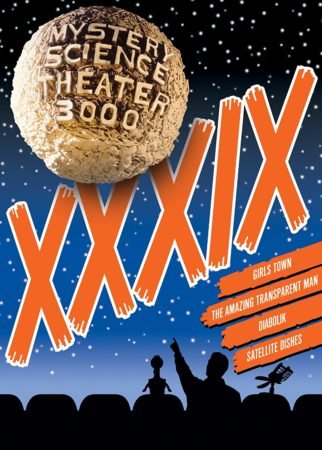 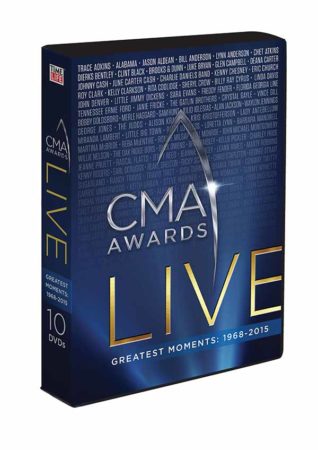