Summary
GO WEST Heeding the expansionist call of Horace Greeley, an idealistic young man (though aptly named “Friendless”) hops a freight train westward to meet his destiny, first in a teeming metropolis—where he is roundly trampled by rush-hour foot traffic—then into the ranch lands of Arizona. His attempts at bronco busting, cattle wrangling, and even dairy farming all end in hilarious failure, but when a trainload of steer are unleashed on the streets of Los Angeles, “Friendless” decides to undertake an unorthodox, single-handed round-up. COLLEGE Keaton’s ode to varsity life demonstrates the performer’s trademark brand of visual comedy as well as his remarkable agility. He stars as Ronald, a small-town, academically-inclined freshman who applies his wiry physique to a series of sports, in order to impress a fellow student (Anne Cornwall). He seems destined for failure, but when Mary is accosted by an overzealous rival (Harold Goodwin), Ronald discovers within himself an untapped wellspring of athleticism.
8.4
Great
Video - 8.4
Audio - 8
Movie - 9
Special Features - 8.1

The Buster Keaton Collection returns from Cohen Collection. It’s been over a year since Volume 3, but that’s to be understood. The pandemic has screwed everything up and a ton of the Keaton movies are entering the public domain. Hell, by the time you see this review, Seven Chances will have entered the public domain.

Go West is the first film on the disc and it gets a brand-new 4K restoration. Having seen the films several times before, I’ve never seen it look better. Friendless Greeley goes West to be a cowboy. What happens next involves Metro Arizona and eventually causing a micro flood in 1920s Los Angeles.

The master of physical comedy exerts perfect control over one of his finest directing efforts. All the while, you never know what’s coming next in this 83 minute long laugh odyssey. I know that sounded like a crappy infomercial spiel, but Keaton is meant to be experienced.

College was directed by James W. Horne and not by Buster Keaton. It’s not a bad thing, but the creative differences are sharp. What follows is a 66 minute long romp that lacks Buster Keaton’s usual punch-up. The comedy is fun, but it feels like this movie could’ve been any other silent comedy of the era.

Cohen wraps up the Blu-ray with a 1923 Hal Roach short for Go West. Plus, you get a featurette and trailers for the Cohen restoration efforts. I’d recommend a purchase to comedy fans.

The Buster Keaton Collection: Volume 4 is now available from Cohen 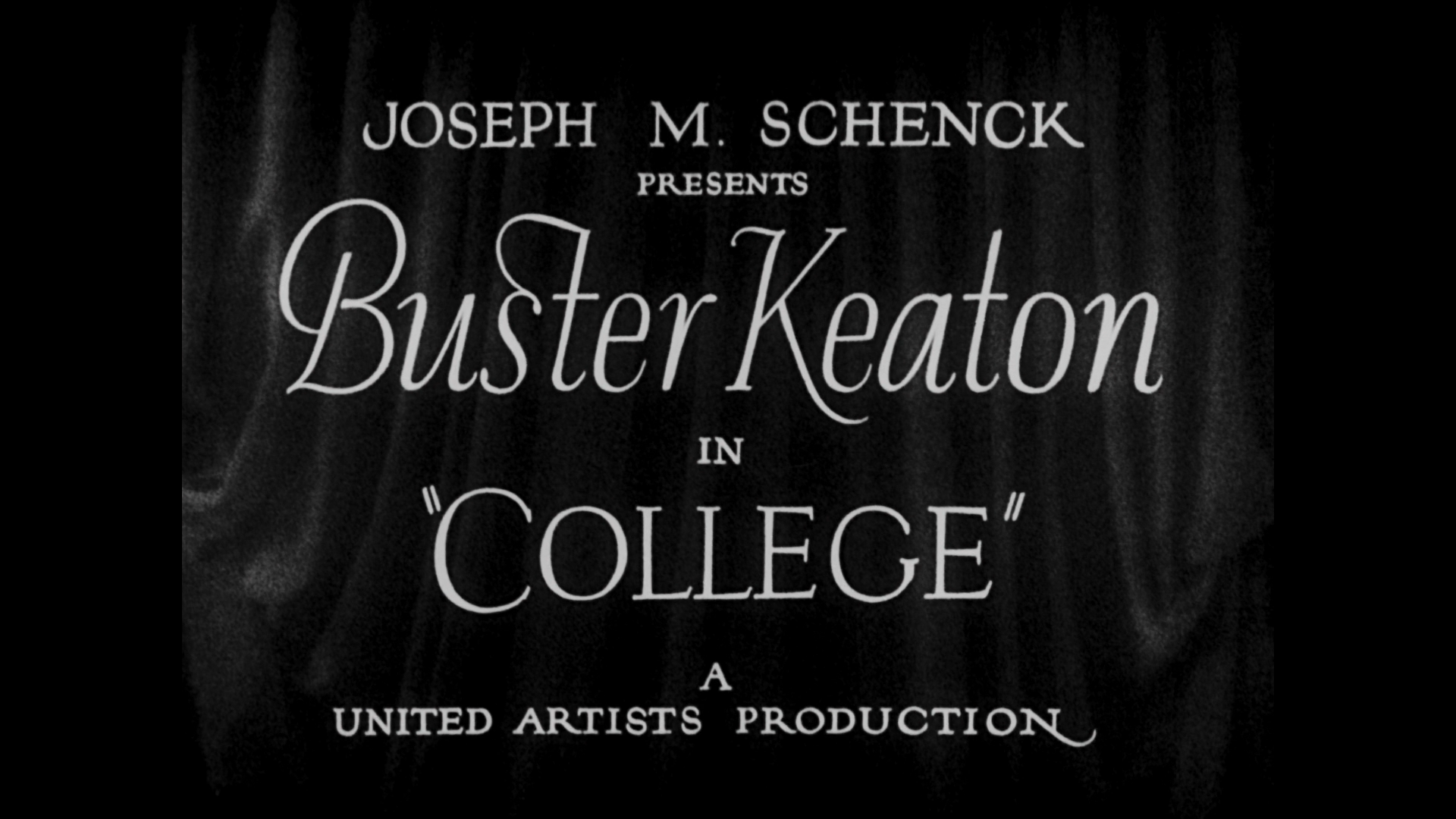 The Buster Keaton Collection returns from Cohen Collection. It's been over a year since Volume 3, but that's to be understood. The pandemic has screwed everything up and a ton of the Keaton movies are entering the public domain. Hell, by t...
0
Average User Rating
0 votes
Have Your Say!
Your Rating: 0
Submit
Write A Review
Rating:Not Rated
Director:Buster Keaton, James W. Horne
Studio:Cohen Collection, United Artists 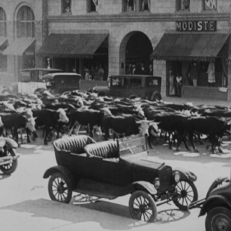 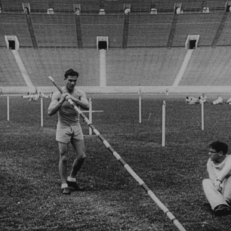 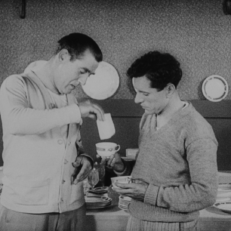 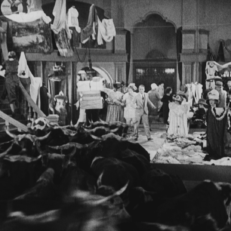 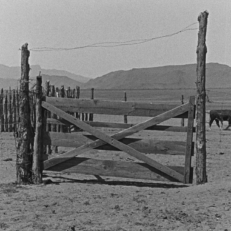 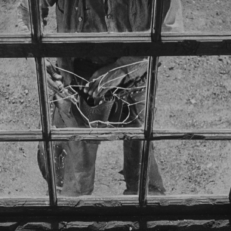 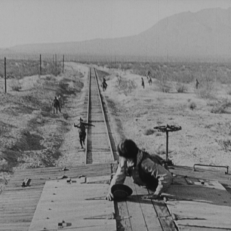 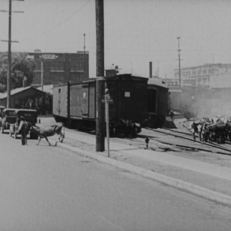