Bush presents Live in Tampa which is the concert event of 1997 but held today! While I was a big fan of Buzz Clips back in the day, I can’t see the lingering appeal of a show like this. Post COVID, I can see 90s music fans going out of their way to get outdoors to a show. But, I guess I missed the boat on Bush.

Gavin Rossdale has a great rock voice and presence. It’s just that Bush only mustered three songs that could reach across the aisle. Most of their music seemed to belong to random soundtracks. A song in a Crow sequel here or the ill-fated American Werewolf in Paris. All the while, I wish I heard anything as solid as Swallowed. But, it just never hit me right.

Bush is still touring and I guess that’s a testament to 90s rock still having a place in America. It’s just that throughout this presentation, I never felt the urge to reach out and grab more Bush music. That’s not to say that I’m not a fan of this kind of music. Hell, I’ve had Linger stuck in my head for the last 3 years.

The Blu-ray/DVD/CD combo is Cleopatra Entertainment‘s go-to packaging hat trick. While it was shot in 4K, the downgrade to 1080p still looks impressive. Plus, you get the CD of the full performance. I love these packaged experience releases.

Led by guitarist/vocalist Gavin Rossdale, Alt Rockers BUSH were the first post-Nirvana British band to hit it big in America. Of course, they became a hit by playing by the grunge rules -- they had loud guitars, guttural vocals, stop-start rhythms, and extreme dynamics. Performing to a sold out crowd of 10,000 die hard fans at the MidFlorida Amphitheater in Tampa, during their critically acclaimed 2019 Altimate Tour, BUSH Rocks Tampa like never before! This stellar concert performance features the band's biggest hits including "Machinehead", "Glycerine", "Comedown", "Swallowed", "Everything Zen" and also features their newest hit song, "Bullet Holes" from the new Blockbuster John Wick 3 Movie Soundtrack ! Filmed in 4K UHD utilizing 15 multi cameras to capture the full high energy 90 min performance. 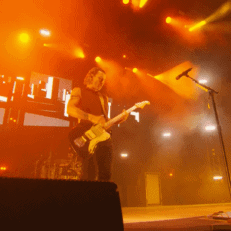 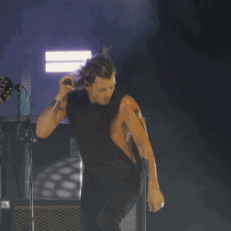 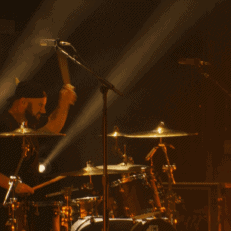 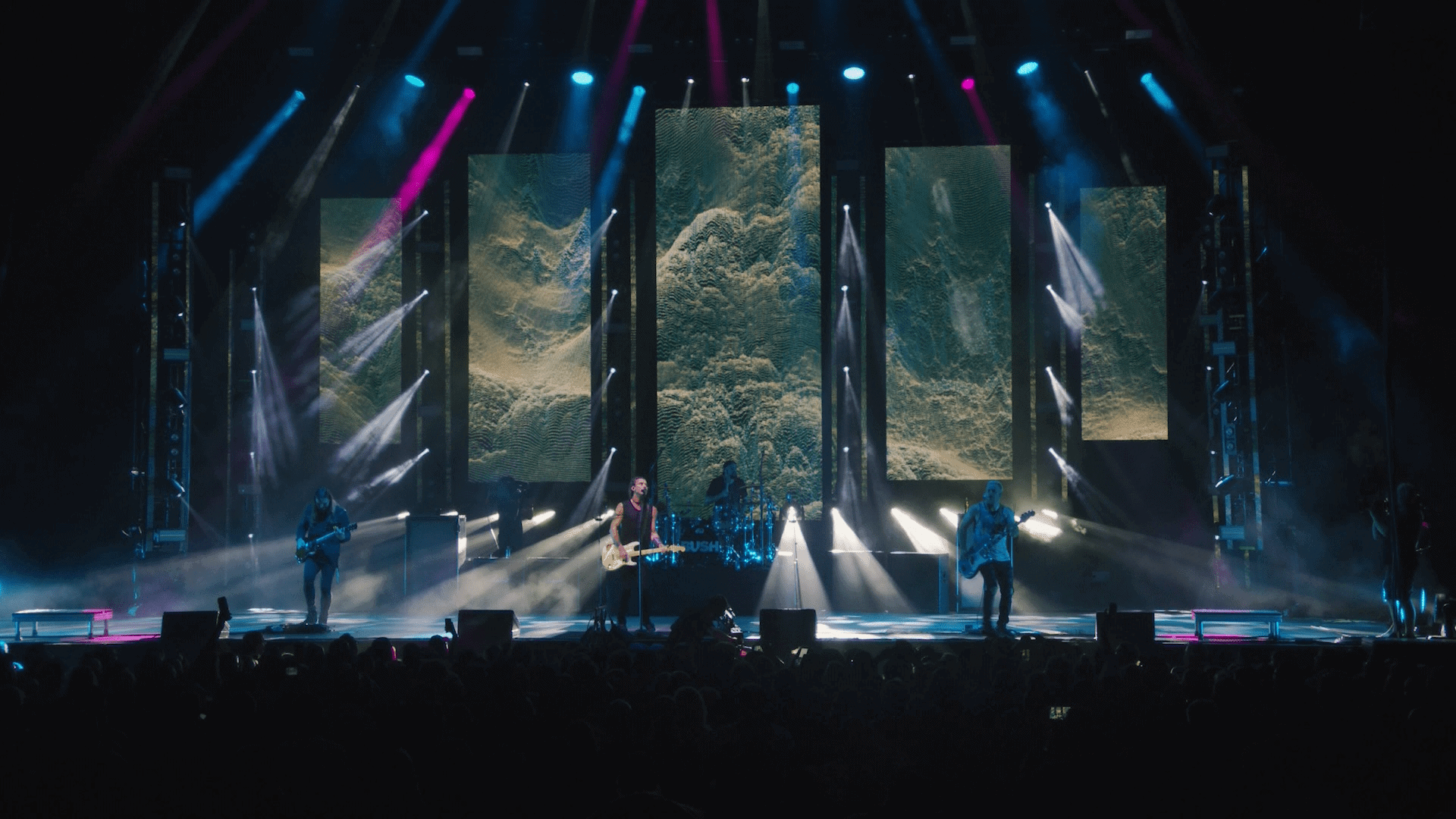 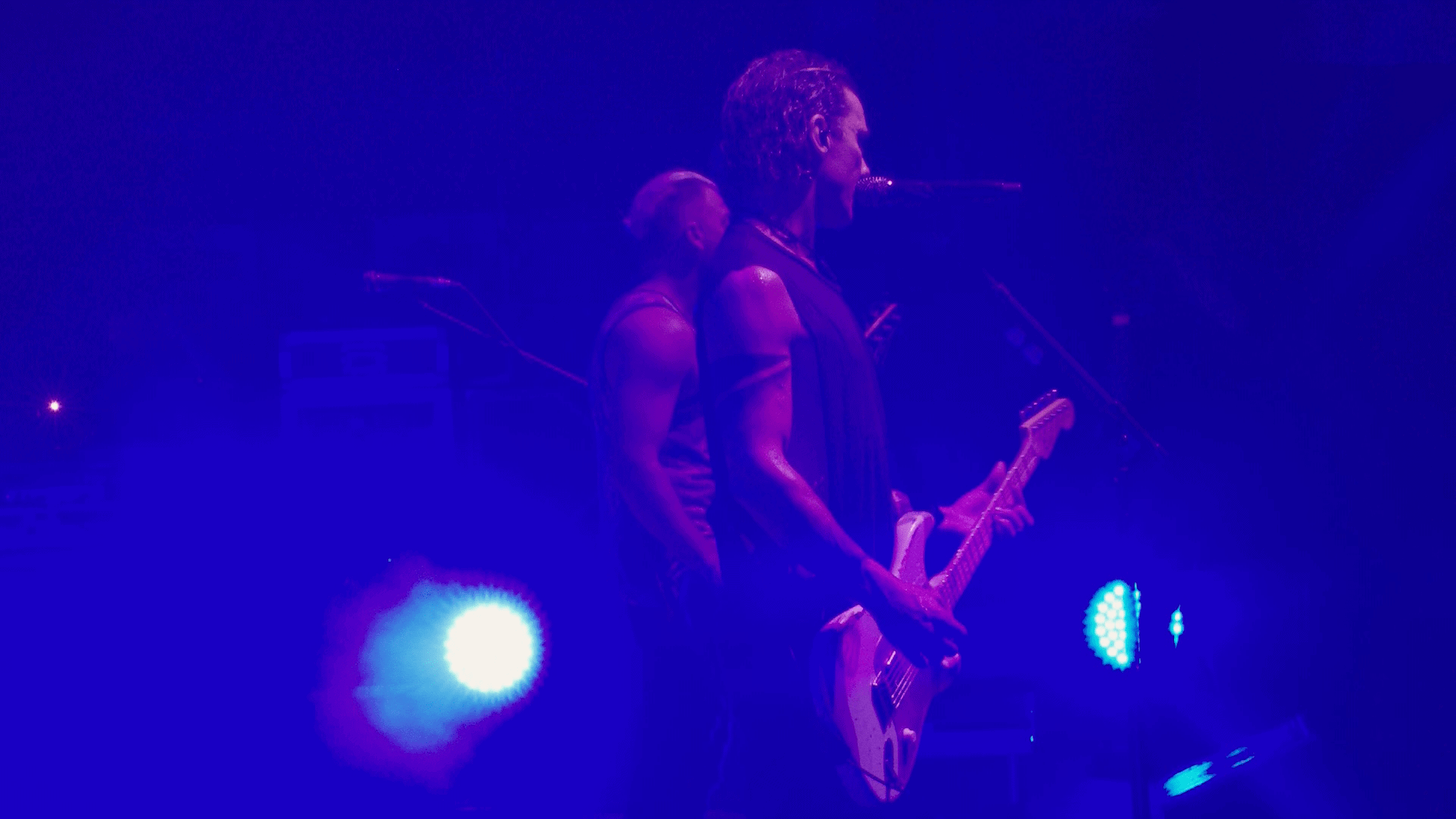 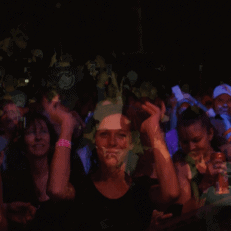 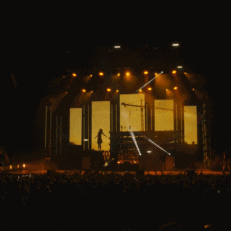