“Bubba Ho-Tep” finds an aging Elvis and an elderly African American JFK fighting against a mummy. This mummy is targeting a senior citizens’ home and sucking out the life forces of the elderly. If you can hang with that conceit, then you’re going to witness some amazing acting from Davis and Campbell. Why this film doesn’t get mentioned in higher regard is beyond me. I guess it’s because the early half of the movie moves at the same pace of the book. Leisurely strolls through world building aren’t that bad of a thing.

But, I guess we’re in an era where everyone wants the truth dumped in their lap. If more audiences could just accept oddity at face value, then we can return to a wonderful age of fantasy on the big screen. Hell, the Golden Age of Musicals thrived because audiences understood whimsy and narrative breaks. Why is focusing so long on the elderly in a horror setting such a hard sell? It’s because audiences suck. Pick this one up and dare to be different.

Elvis and JFK, both alive and in a nursing home, fight for the souls of their fellow residents as they battle an ancient Egyptian Mummy. 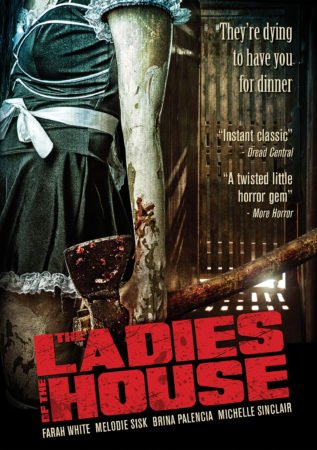 LADIES OF THE HOUSE 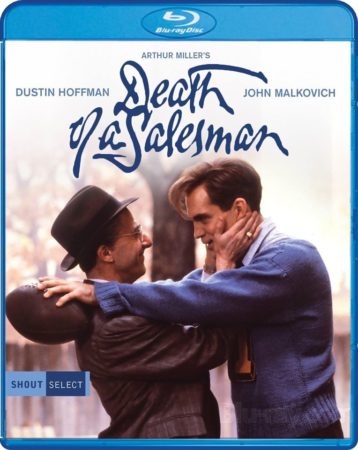 DEATH OF A SALESMAN: COLLECTOR’S EDITION