Brutal proves that Japan still has a way with exploitation. Two people hack their way through Japan’s dating scene trying to find each other. Will they compare kill styles or will they try to pick each other off? While playing short, the film never takes its foot off the gas. All it does is lean into how the violent aspects of this material would play in reality.

I will say this until they day I die, what is with Unearthed Films having so much genital mutilation? Did this become a thing in underground cinema again? Technology improves as time goes on, but which makeup artist is starting the cut-up genitals movement? Is there a hashtag? I want there to be a hashtag in the worst way.

The people who watched it at AV Central complained about the short length. After watching two people use murder as foreplay to a psycho sexual affair overwhelmed my old ass. Maybe I’m a pansy now, but the push of this stuff is just beating me down. I appreciate having the experience and I realize that I would have ate this material up as a younger person. It just makes me think.

What about aging just warps how you view film? It’s something I’ll think about when I watch the film again. I guess that when the violence at hand gets the real, it becomes overwhelming. Check it out, gore hounds. 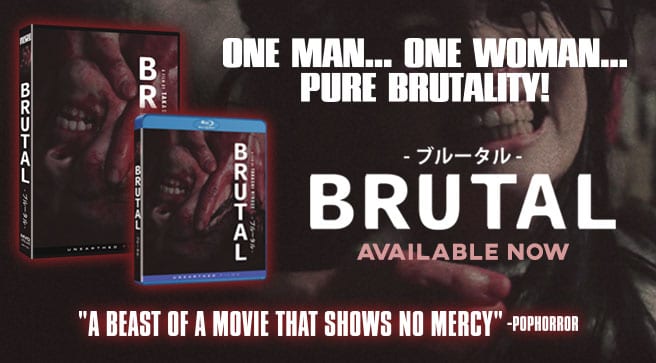