“Brother’s Keeper” is a faith-based film about forgiveness wrapped in a period piece about melodramatic revenge. When twin brothers become entrapped in a murder plot, it’s up to one brother to save the other. The cast is stellar with strong supporting turns from Travis Tritt and Michael Rooker. However, you never really feel like you’re getting a full experience. This is quite common for films of its nature, as the low budget with open audience message gives it a TV-movie feel.

The Blu-Ray comes with no special features. What’s surprising is the A/V Quality on this disc. The Dolby TrueHD 5.1 track is astounding in terms of being the best mix on an indie film I’ve heard this year. Throw on a strong 1080p transfer and you’ve got a great looking family film in HD. If you’re curious, buy it. If not, you’re not missing anything. 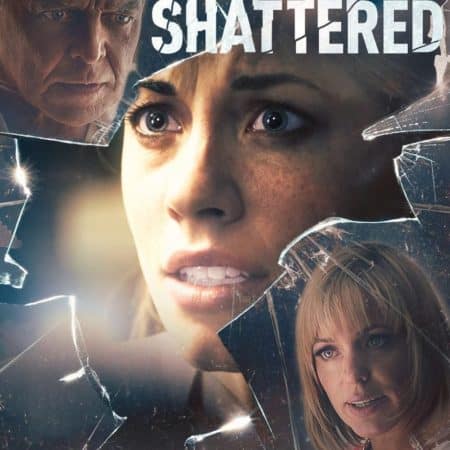 TWIN PEAKS: THE ORIGINAL SERIES, FIRE WALK WITH ME & THE MISSING PIECES
September 20, 2016