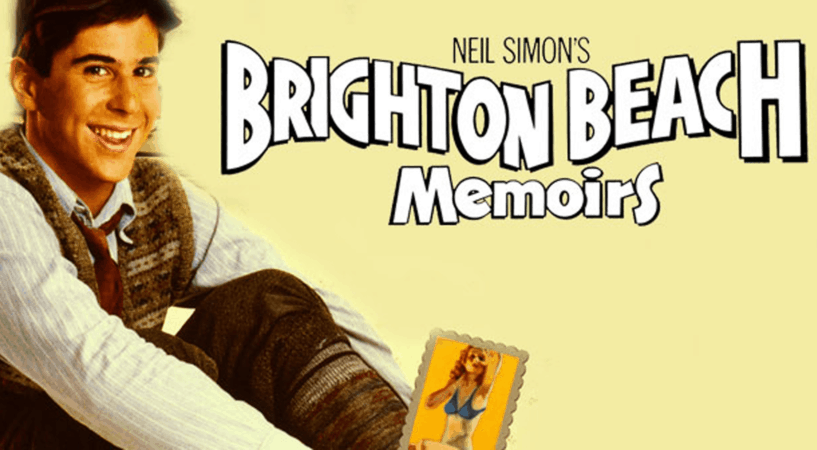 Brighton Beach Memoirs was one of those films that used to get advertised when I was a kid. Constantly playing on HBO, I came to wonder what I was missing about it. Somewhere between constant repeats of Brooklyn Bridge, Radio Days and this film…I just assume this was the 1950s. Yet, I also had Happy Days to frame my views.

Neil Simon has always been one of those guys that I could never wrap my brain around as a creator. I get that Brighton Beach Memoirs is his attempt to make sense of his teenager years and burgeoning sexuality. I’m just not terribly sure if I care.

There comes a time when age difference and the need for nostalgia impacts your ability to enjoy a story. I care about the 1950s and culture. However, I don’t need to see a teenage boy lust after baseball and girls. That story has been done and with slightly less incestual connotations.

I appreciate Shout Factory breaking out of their comfort zones. Even the older audience comedies deserve a release in a time when only things from Post 2000 are getting mainstream support. Older films matter, people. Get out there and support them. 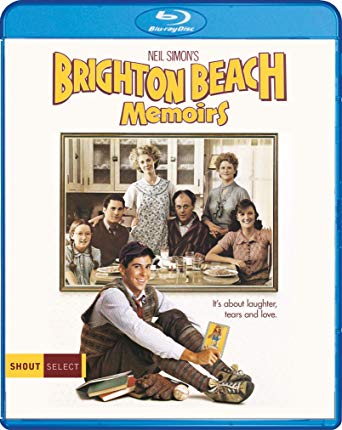