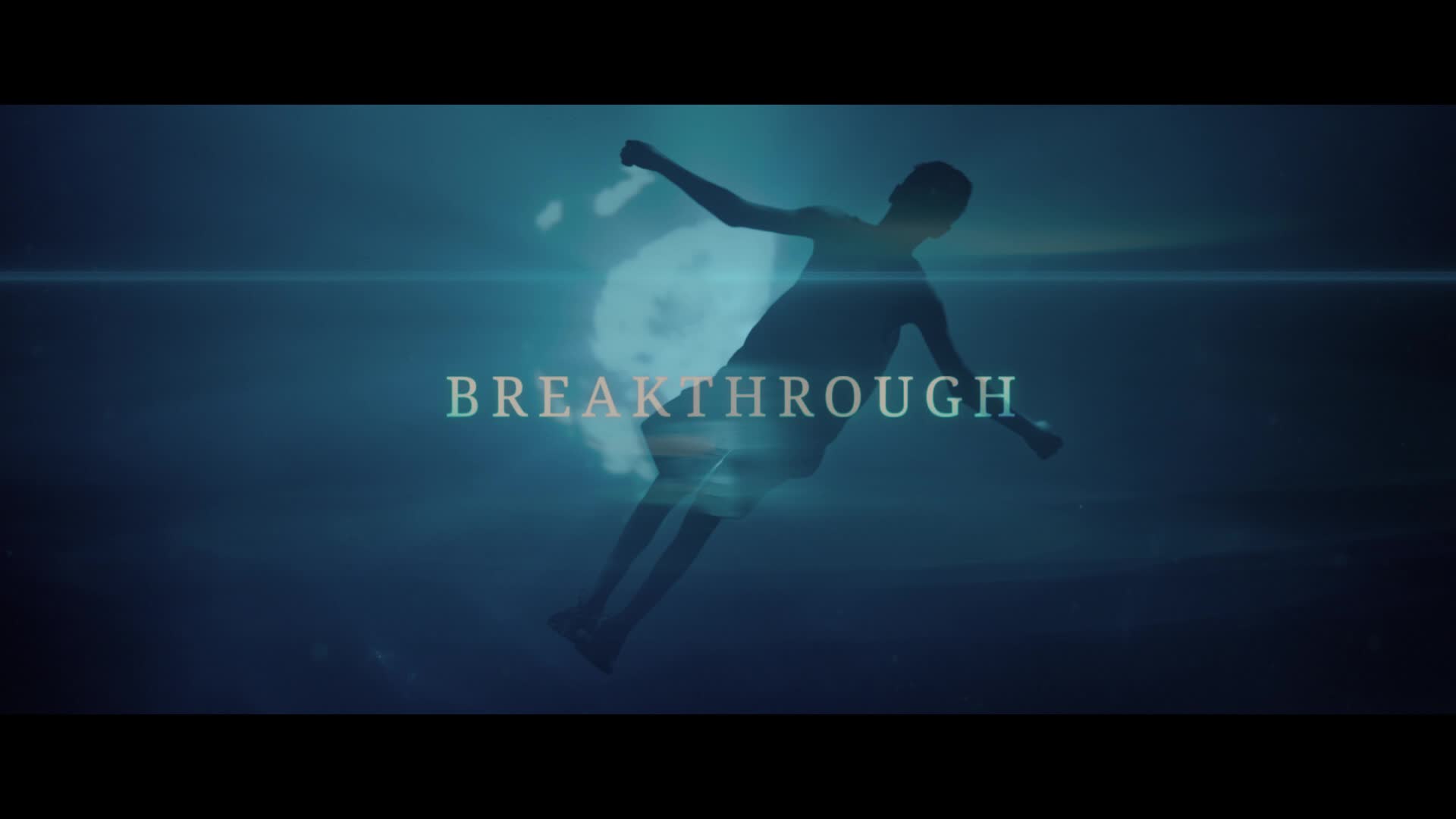 Breakthrough is the movie you think it will be, but it’s lighter. What does that mean? Well, most of the bigger Christian exploitation films tend to be far more aggressive. They have an agenda and a grudge to push down on you. Breakthrough wants to tell a story. You know…like a real movie.

The film follows Chrissy Metz in a strong lead role about an adoptive mother dealing with the near death of her son. The resulting experience challenges her views on family, community and religion. Plus, it offers multiple perspectives without getting too aggressive in one way or the other. In that sense, Breakthrough was kind of a…breakthrough.

Christian exploitation movies have hit this weird online life. You have younger people that like making fun of them and you have these films’ target audiences. Then, there are the people that want to see what is going on underneath the surface.

The 4K UHD is pretty impressive for a religious film. The 2160p transfer really pops on the deep whites and blues presented in the film. The DTS-HD 7.1 master audio track really pops for a low-key drama. But, it rarely gets a chance to push its audio efforts. In the end, I’d recommend a purchase to fans.

Breakthrough is now available on 4K, Blu-ray, DVD and Digital 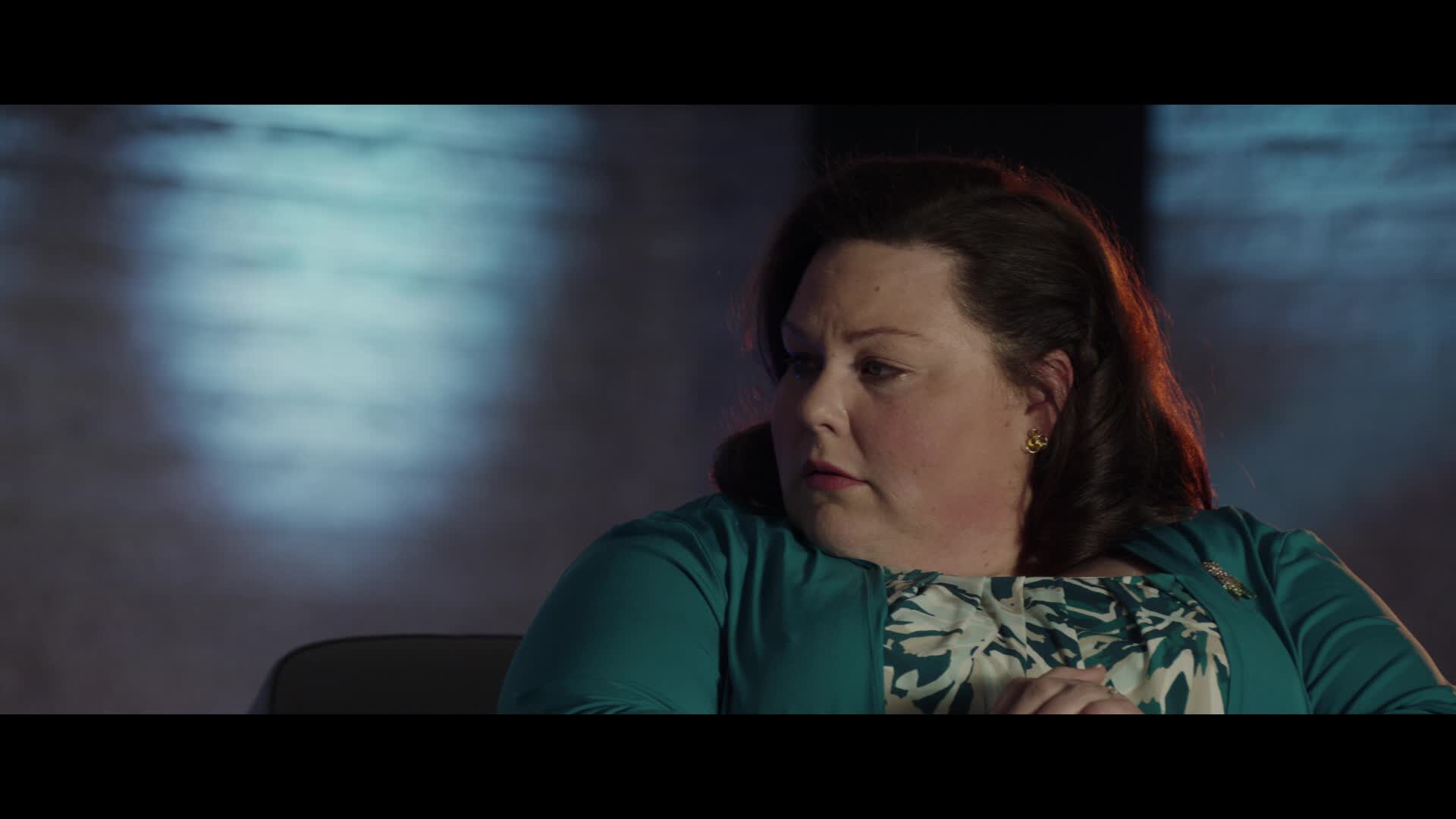