“Boston” is a celebration of everything that is the Boston Marathon. From the storied history to the recent problems and even the terror attack; nothing is off limits. What really kicks up the film is the Matt Damon narration that creates an even flow throughout a rather lengthy documentary. While it might take a degree of fascination with the material to hang in there. If you’ve picked up Stronger or really want to make a night of it, then I recommend pairing this documentary with another release. This is more of an informative deep dive than a single outing film.

The history of the Boston Marathon from its humble origins starting with only 15 runners, to the first female runners, through the tragedy in 2013, and ultimately the triumph of 2014. 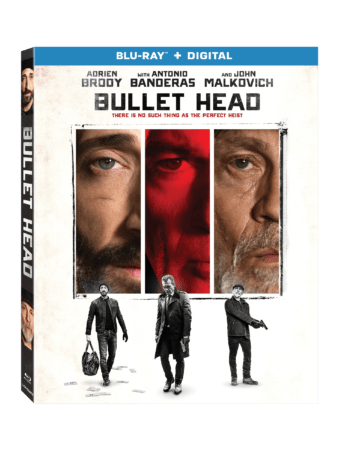 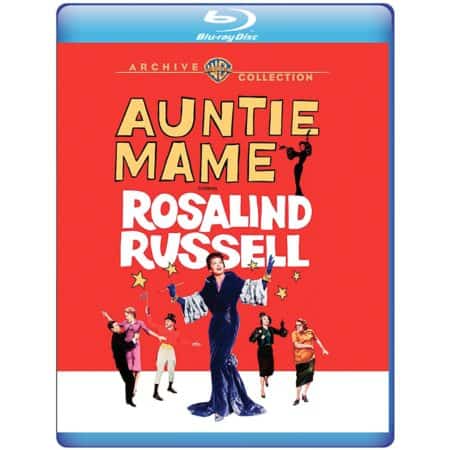