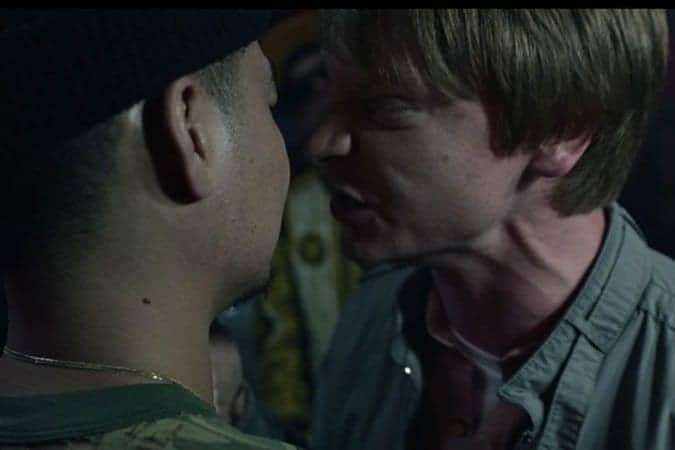 Make sure you check out one of the better films of 2018. Yeah, I know it hit the festivals last year, but most of the world will get to see it now. So, get on it.

How are you going to watch Bodied?

Well, a one month free trial is available to new YouTube Premium subscribers, sign up at https://www.youtube.com/premium 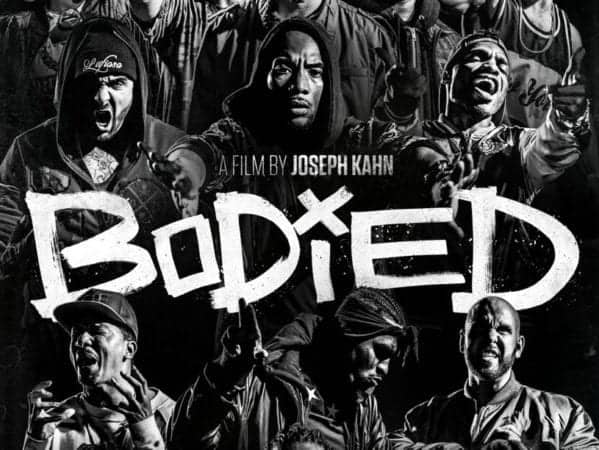