Summary
BLOODFIGHT: Bloodfight takes you back to the "arena of death". Chang (Bolo Yeung - Jean Claude Van Damme's final opponent in Bloodsport and Bruce lee's nemesis in Enter The Dragon is the ruthless and unbeatable title holder of the World Free-Fighting Tournament. Kai (Yasuaki Kurata, Fist of Legend), an ex-champion believes different and trains a young student to capture the title. In the final match, Chang shows no sympathy for his young challenger and leaves him motionless in a poll of blood. Kai, outraged, challenges Chang to a one-on-one confrontation - a BLOODFIGHT that will leave only one man standing. IRONHEART: Martial arts expert, John Keem (Britton K. Lee) is out for revenge, but he's in for the fight of his life. His target is, Milverstead (Richard Norton, Mad Max: Fury Road), the ruthless drug dealer that killed his best friend. But to succeed, he's going to have to take on Ice (Bolo Yeung, Double Impact), Milverstead's evil and deadly henchman. It's non-stop action, a full-scale battle of wits and strength - in which only the most powerful will survive.
Good
Bad
7.5
Good
Video - 7.6
Audio - 7.1
Movie - 7.8

Bloodfight is proof that Bolo Yeung is amazing in any movie he stars. Taking the spotlight as the lead in another Martial Arts tournament movie, the material might seem familiar to Yeung. But, audiences are in for a treat, as we stare down amazing late 80s martial arts goodness.

Ironheart arrived a few years later, as Bolo Yeung returns in another action entry. Directed by legendary Robert Clouse, the film plays with a much more straightforward action narrative. We’ve seen this kind of thing before, but it feels like this should have broke Yeung bigger on the international scene. Still, Bloodfight feels like the far better film.

MVD brings the double feature home loaded with the best A/V Quality I’ve ever seen. Sure, I had only seen these movies on VHS at this point. But, we’re getting HD presentations for the kind of movies that get ignored for offering up the latest Trolls adventure. I’d recommend a purchase to action fans.

Bloodfight is proof that Bolo Yeung is amazing in any movie he stars. Taking the spotlight as the lead in another Martial Arts tournament movie, the material might seem familiar to Yeung. But, audiences are in for a treat, as we stare down...
0
Average User Rating
0 votes
Have Your Say!
Your Rating: 0
Submit
Write A Review
Genre:Martial Arts
Rating:R
Director:Robert Clouse, Shuji Goto
Studio:MVD 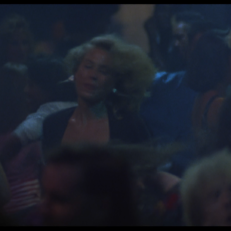 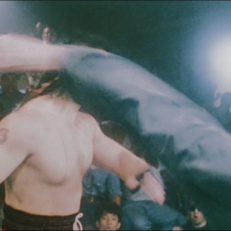 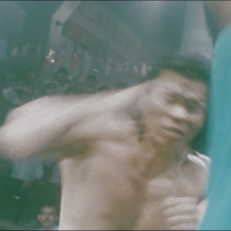 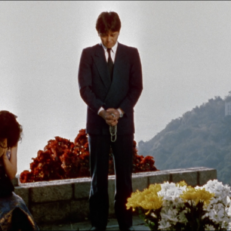 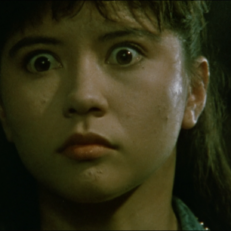 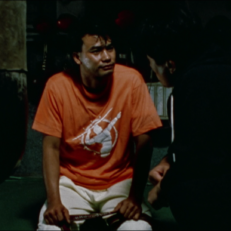 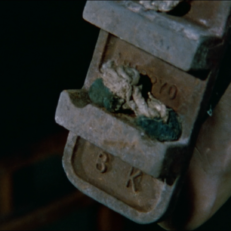 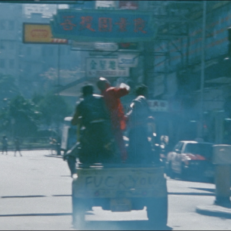