Tribeca Film Institute to Receive $65,000 Grant from the National Endowment for the Arts 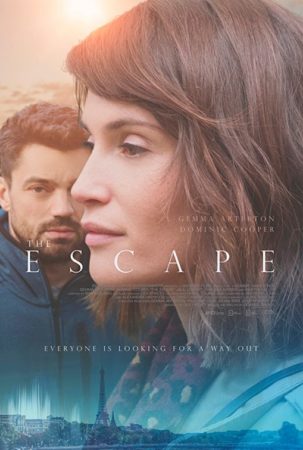