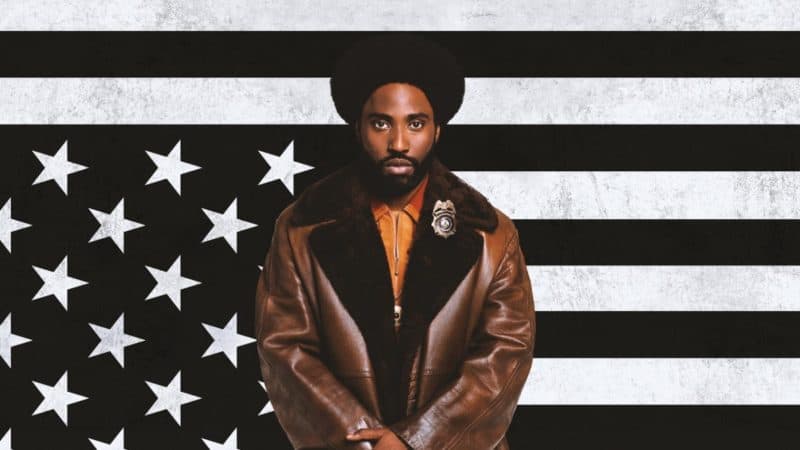 The film won the Academy Award for Best Writing Adapted Screenplay and received a total of 18 major nominations in 2019.

Blackkklansman is available to stream now! 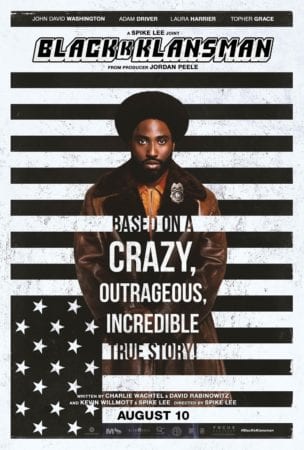 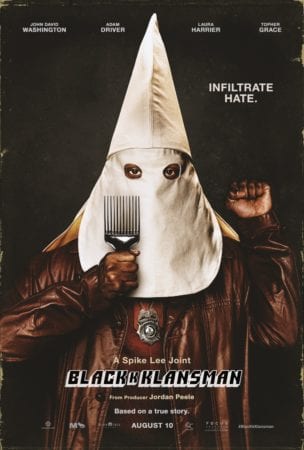 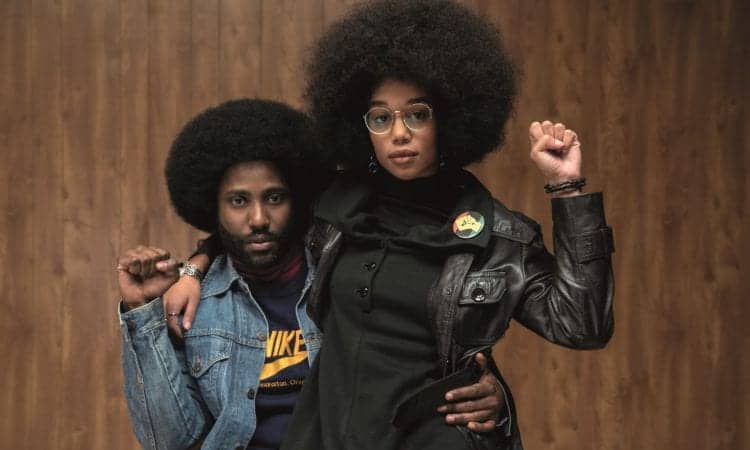