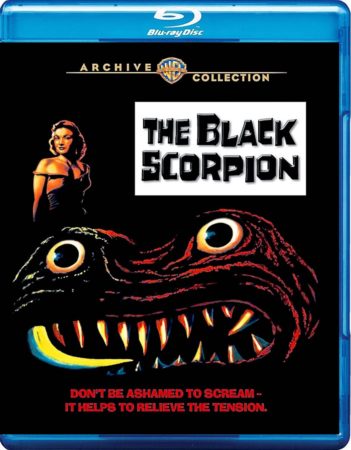 “The Black Scorpion” is a stop-motion film that lifts heavily from Them. The ant chirps and other design materials are borrowed out of the WB archive, but that’s to be expected. What stands out like a sore thumb is the film not doing much with its titular giant scorpion. Did they move the location to Mexico? Sure. Does it look identical to the Southwestern sets of Them? Sure. But, scorpions aren’t ants.

Well, what else? It’s the kind of second feature that kept blockbusters company at the Drive-In. While not every creature feature is going to be memorable, it’s neat to see where the creative lifts arise. The special features highlight some Harryhausen material from a side film, but it’s neat seeing how much of his style borrows from the O’ Brien work in this movie. It’s a general hand-off of a film, but those kinds of films don’t get the attention they deserve.

WHERE CAN I BUY IT?

Fans can purchase at www.wbshop.com/warnerarchive or any online retailers where DVDS and Blu-rays are sold.
Tags: Ray Harryhausen, Richard Denning, The Black Scorpion, Willis O' Brien 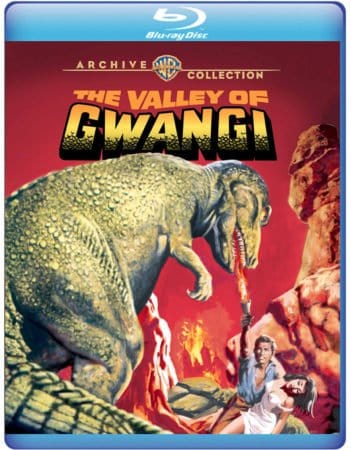 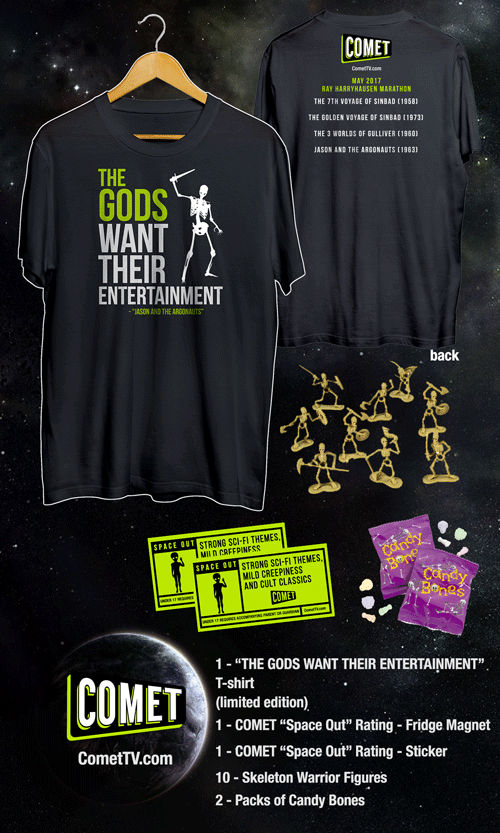 COMET TV is throwing down with Harryhausen in May. Plus, see how you can win some swag.
May 14, 2017