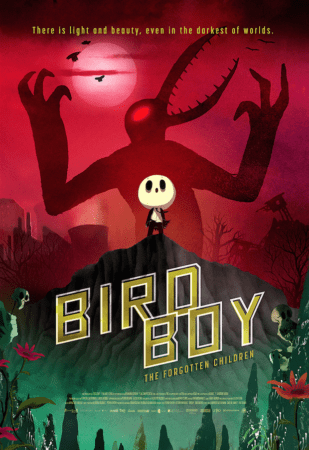 “Birdboy: The Forgotten Children” really just goes for it. Taking place in a future seemingly ruined by nuclear activity, animal people try to make a life. Dog police attack birds and mice, but they manage. Everyone dreams of a better life, but they manage. The thrust of the film is the effort to get our two heroes to leave their home behind. But, Birdboy is scared of the voices in his head and the police dogs on his tail.

While there is a ton of allegorical connections to make, I was floored by how it works on a base level. 2017 has been quite the year for animation returning to basics to tell a stronger story. The film plays short and it doesn’t work with that big of a world. But, it leaves by playing tiny and making relationships count. Birdboy never even talks. Think about a film with a main character whose actions are explained away by others.

This is quite a complex film, even though it’s not one of my favorite releases of 2017. It begs a ton from its audience and I have the feeling I’ll revisit it in the future. 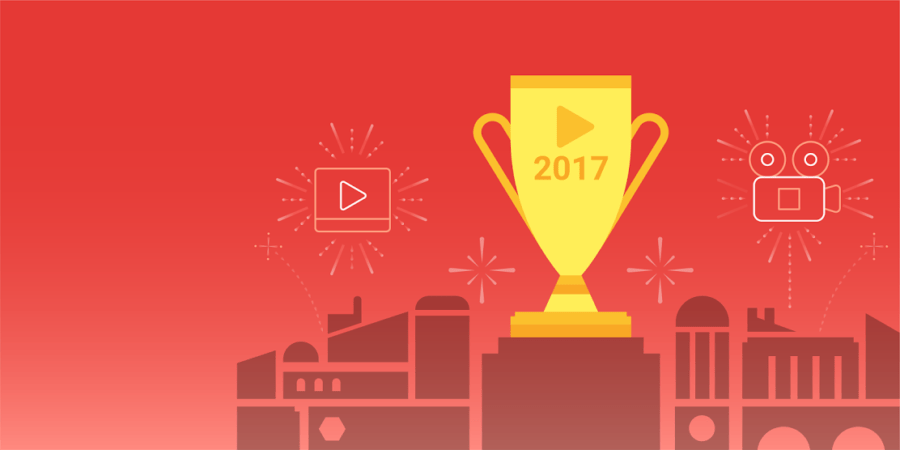 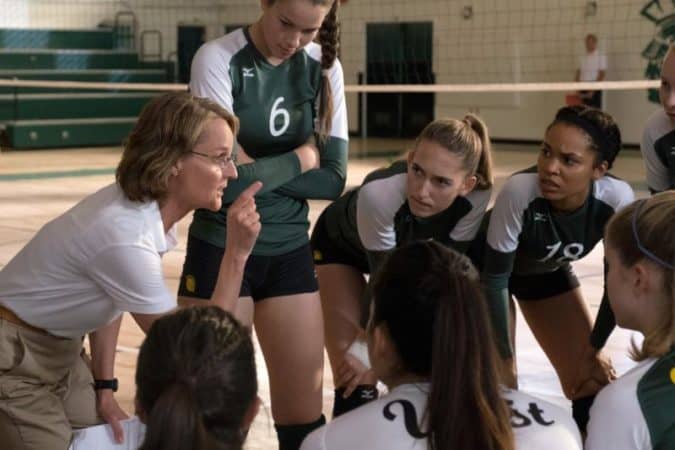