“Belle Epoque” plays as a slightly sensual look at the start of the Spanish Civil War. The monarchy is failing, but 18 year old Penelope Cruz wants to get her freak on. But, what about her sisters? Everyone’s finding love and you know that “The Devil’s Backbone” is just on the horizon. When a deserting soldier finds his way to the young ladies, everyone grows a little. There’s a hint of boob to make the 12 year old in all of us get excited.

That being said, it’s a fairly forgettable early 90s foreign flick. Yeah, it swept the GOYAs, but does that matter? Seeing as how I don’t hear from Spanish nationals, I’m going to say no. A better director could’ve found a way to make this a smidge dirtier, but that would’ve worked in another time. The 1990s forsaked genre fun to create serious pictures about historical fiction. This movie didn’t need to be serious, but it won the Oscar.

Seriously, it beat “Farewell, My Concubine”. I’m just as stunned as your parents might be if they’re into International Cinema. Say hi to your mom for me.

A 1931 Spanish military deserter finds himself on a lonely farm until the farmer’s four daughters pay a visit and he falls for all of them. 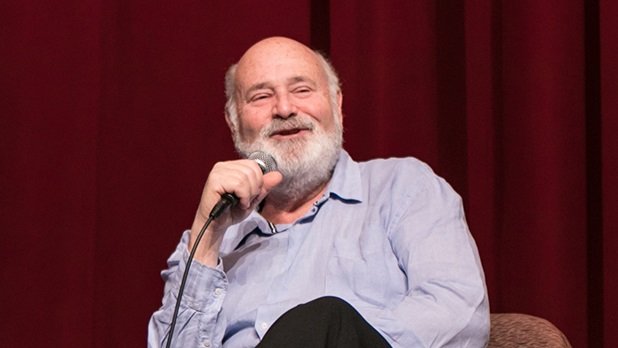