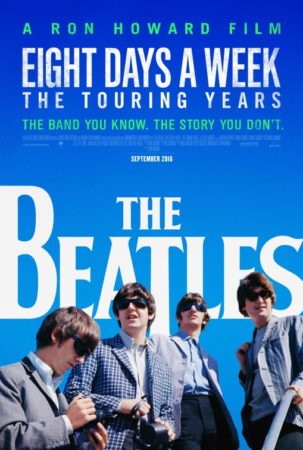 “The Beatles: Eight Days a Week” is a found footage film of 250 concerts directed by an Oscar winning filmmaker. Let’s stop right there. This is beneath Ron Howard and every inch of this film feels like nothing an overlong History Channel special. At best, it’s an amazing 2 hour long commercial for revisiting the Beatles. At worst, it’s a serious misjudgment on Howard’s part. “EdTV” was bad, but it had a shot at commercial success. This documentary was made for nobody but the imaginary baby-boomer that only exists in the minds of ad execs. 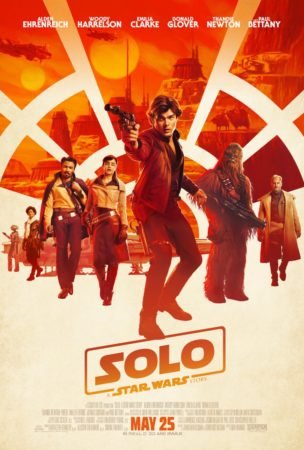 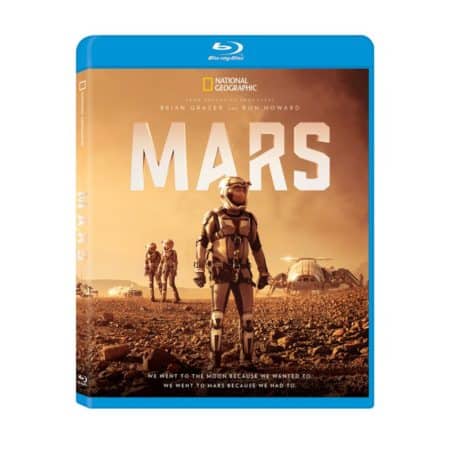 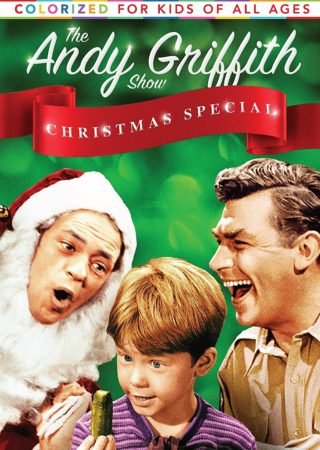 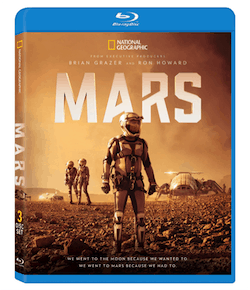