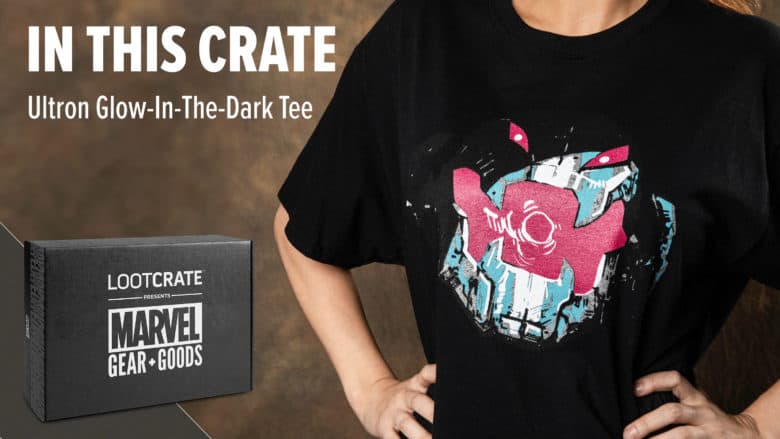 Marvel Gear + Goods crates start at $36.99 plus shipping and handling. These crates sell out fast, so be sure to get your “Invincible” crate before they’re gone. Be sure to order by November 15 at 9:00pm PST!

We hope you’ve been liking the Loot Gear material featured on the site this year. What sort of things are you interested in when it comes to these releases? 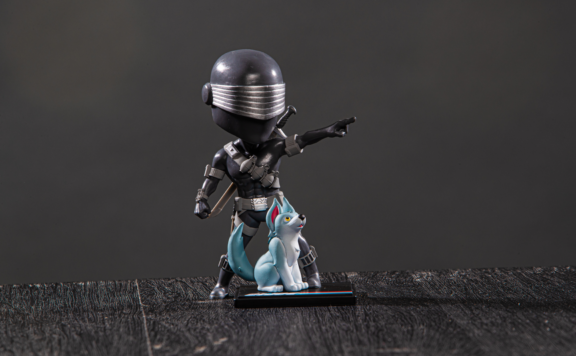