Summary
Kate Kane never planned to be Gotham’s new vigilante. After Batman disappeared, Gotham was in despair. Until she returned. Armed with a passion for justice and a flair for speaking her mind, she soars through the shadowed streets of Gotham as Batwoman. But don’t call her a hero yet. In a city desperate for a savior, she must first overcome her own demons before becoming Gotham’s symbol of hope.
7.9
Good
Video - 8.5
Audio - 7.9
Movie - 7
Special Features - 8

Batwoman: The Complete First Season might find more viewers on Blu-ray than during its original broadcast. Honestly, I only checked it out because the Batman actors I liked were on the Crisis episode. Casual viewers might dig the fact that Ruby Rose is playing an openly gay superhero that fights for what it’s right. While others might wonder if this is meant to be a Gotham spin-off. What I’m saying is…it’s pretty hokey.

Batwoman is a fascinating character that emerged during the 00s and has developed a cult following. However, the character hasn’t had the exposure of many similar Bat family creations. Originally debuting as the B plot in the Montoya storyline in 52, Batwoman bounced around a solo title and other comic appearances before becoming a cult fan favorite. So, how did she end up on TV?

The CW Arrowverse is an odd place. They don’t have all the time in the schedule, but it feels like it. Now that Arrow has ended, what other non movie ready characters can we expect to see on TV? I’m loving Stargirl and Doom Patrol over at DC Universe and HBO Max. But, what of Black Lightning and Batwoman?

When you’re a comic loving kid, you grow up absorbing the full effect of entire universes. However, certain characters work better in certain setups. Batwoman needs the full Gotham effect to develop, as she doesn’t have a detailed rogues gallery or history of stories to pull from as a character. While the show is free to develop its own way, the stretch to pull world building off on original basic cable TV leads to things like that late 80s Superboy show.

Given that Ruby Rose is not going to be a part of Season 2, it almost feels like Batwoman is in line for a rebirth. It’s not like there is a lot of mythos to work around. Kate is Batman’s cousin, her dad is an absentee authoritarian and the stuff with her sister got beefed up for the show. Past that, it’s game on.

It’s just that I would recommend beefing up the world by leaning into the aspect that helped Batwoman prosper in Detective Comics. Use her as the lead in an ensemble of people working in the absence of Batman. She gets to become her own character, while exploring her take on Gotham. But, that’s just a suggestion.

The Blu-ray comes with a featurette from San Diego Comic-Con 2019. Plus, you get deleted scenes. For those that enjoy having digital copies, you even get one of those code dealies. The A/V Quality is on display in the gallery and included images. Make of that what you will and enjoy the first and last of Ruby Rose as Batwoman. You also get the Crisis complete event bonus disc!

Kate Kane never planned to be Gotham’s new vigilante. After Batman disappeared, Gotham was in despair. Until she returned. Armed with a passion for justice and a flair for speaking her mind, she soars through the shadowed streets of Gotham as Batwoman. But don’t call her a hero yet. In a city desperate for a savior, she must first overcome her own demons before becoming Gotham’s symbol of hope. 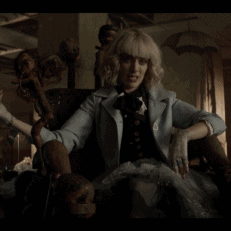 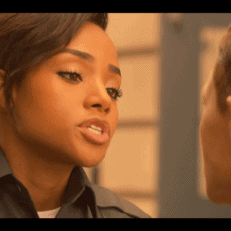 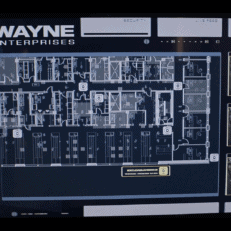 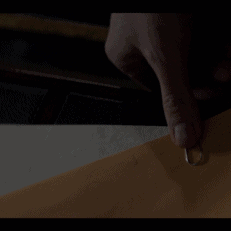 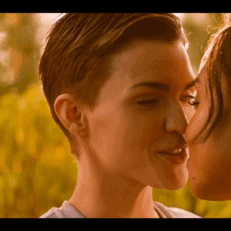 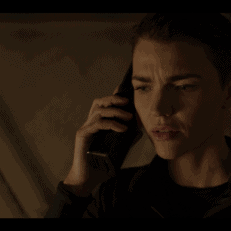 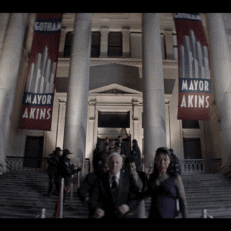