“Ballers” has now moved more into the NFL ownership mode rather than being straight MUT – THE TV Series. While I enjoyed Dwayne Johnson making a mature TV series out of playing Connected Franchise Mode, something feels off. How much is left to dramatize for a series like this? Do we have historic Ballers where we have stand-ins for Jerry Jones and others? I’m not sure, but it feels like Ballers is running out of material.

It’s cool seeing some of the NFL talent show up, but even “First and Ten” knew when to call it quits. While Ballers started strong, I have a hard time seeing where we go from here. That being said, I love any show that gives Steven Weber work. ‘Wings’ is life. Sandpiper Air forever!

A series centered around a group of football players and their families, friends, and handlers. 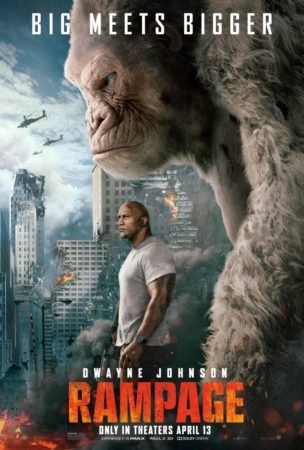 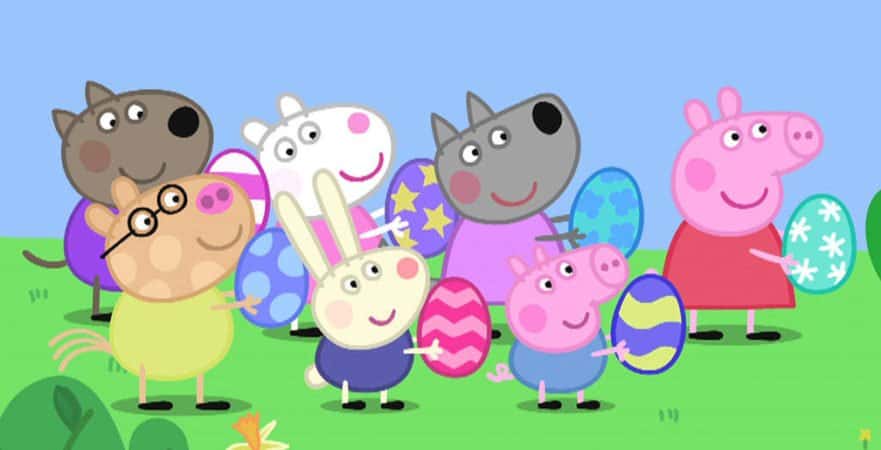