BACK TO BURGUNDY REVIEWED

“Back to Burgundy” is a straight-forward French drama about three siblings keeping the family vineyard alive. Like most later generations growing unattached to their family traditions, they are as clueless to the practice as the man on the street. The pressure remains, but they also fight against their lack of knowledge to produce something that matters. The film is quite rich, but it also doesn’t tug on the brain that hard.

Honestly, it’s the kind of movie that you spring on people to warm them up to World Cinema. I’ve seen better and I’ve seen worse. For what it is, it’s well worth a viewing.

After a 10 year absence, Jean returns to his hometown when his father falls ill. Reuniting with his sister Juliette and his brother Jérémie, they have to re-build their relationship and trust as a family again. 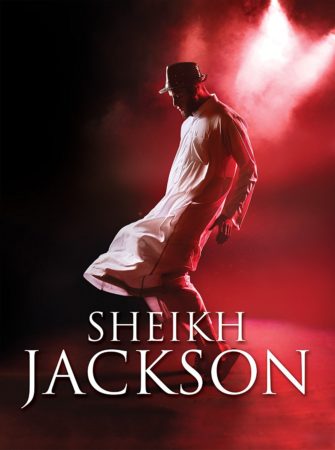