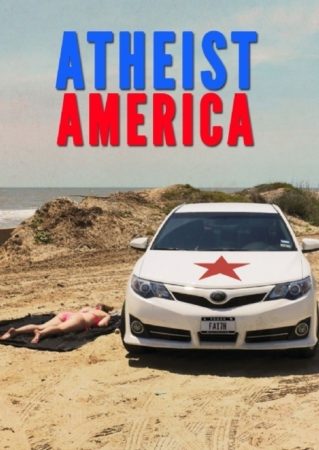 “Atheist America” plays rather short, but I guess it succeeds at showing a bizarre world to outsiders. Watching as religion and culture get shoved together into a bizarre hodge podge might be a bit much for some. Yet, certain areas of America are forced to except it as second nature. While the documentary focuses on an Austin TV show as its initial focus, there’s an effort to paint a bigger picture of this particular American construct. While it appears that the film was originally packaged to examine Texas Christian culture, turning it into an expose on bizarre American culture might be too much. Oh well, I still dig it.