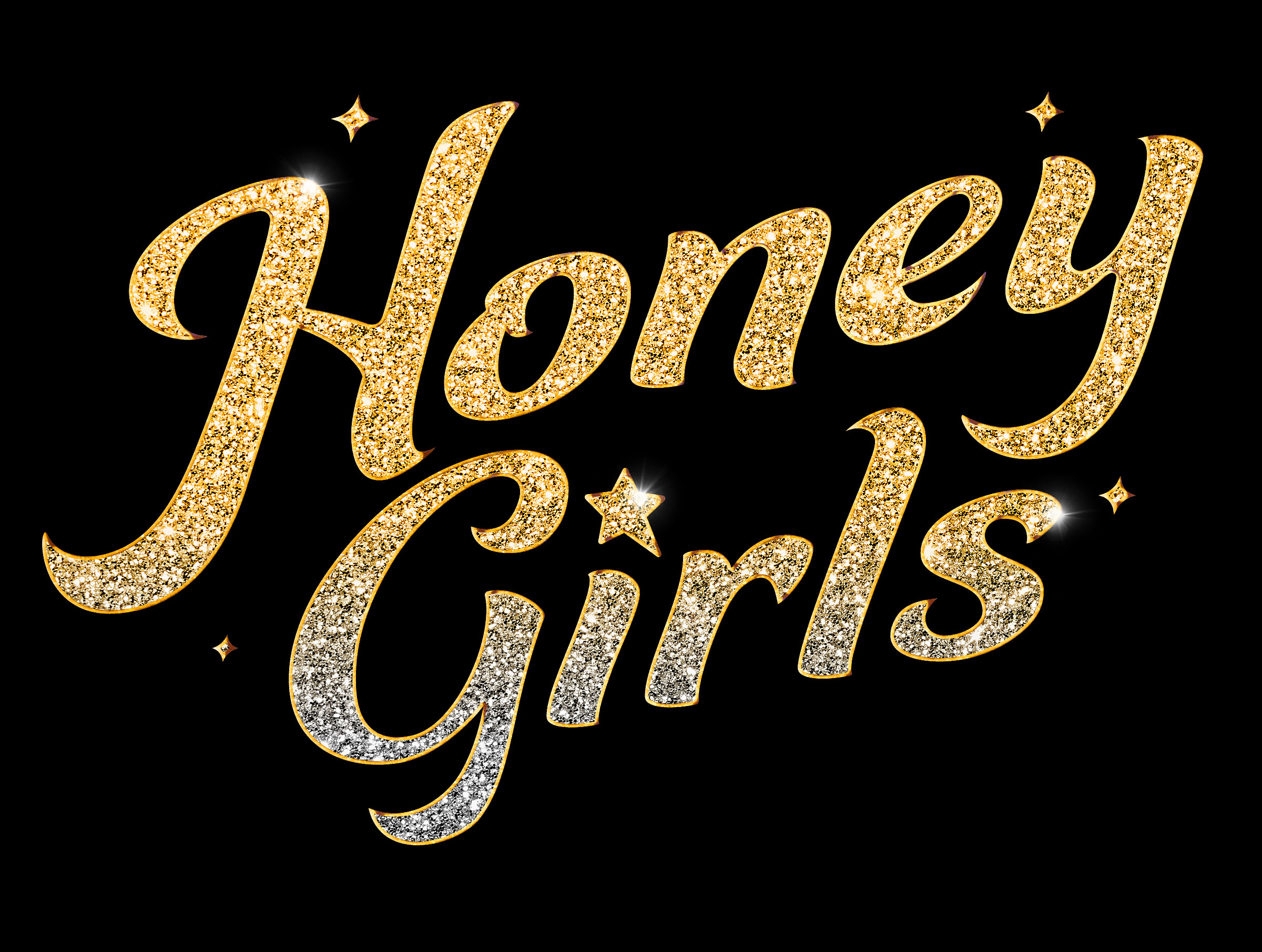 Three young musicians participate in a talent competition to discover the next great solo artist, hosted by global pop-star Fancy G (Ashanti). The competitors quickly discover that they are “better together” and form a secret band called HONEY GIRLS that has an immediate viral mega hit!  Performing in disguise to avoid detection and elimination by Fancy G, these three competitors must ultimately decide what is more important – fame or friendship.

Grammy Award winner Julia Michels is serving as the Music Supervisor with original songs by Grammy Award winner Mark Nilan, Jr., a frequent Lady Gaga collaborator who produced and wrote many of the songs on the A Star is Born soundtrack and on which Michels also served as Music Supervisor.  The screenplay was written by acclaimed writer, producer and director Mike Mariano and Cindy McCreery.

“The Honey Girls story uses the power of music as a catalyst to both encourage the celebration of individuality while recognizing that we can also be “better together,” wrapped in a fun girl-empowerment story of discovery,” said Sharon Price John, Build-A-Bear Workshop, Inc. President and Chief Executive Officer.

The film is produced through Foundation Media Partners with Patrick Hughes acting as the producer; in addition, Build-A-Bear Workshop, Inc. CEO Sharon Price John is serving as executive producer of the project.

Grammy Award winning singer/songwriter and actor Ashanti starred in Coach Carter, opposite Samuel L. Jackson, box office hit Resident Evil Extinction, John Tucker Must Die, Lifetime’s series Army Wives, as well as appearing in Buffy the Vampire Slayer,Sabrina, the Teenage Witch, and starred as Dorothy in The Muppets’ Wizard of Oz.  Her self-titled debut album “Ashanti,” landed the #1 spot on both the Billboard Top 200 and R&B album charts. The album won the Grammy for Best Contemporary R&B Album, 8 Billboard awards, 2 American Music Awards and the Soul Train Aretha Franklin Entertainer of the Year Award, granting her a spot in Guinness Book of World Records.  Over the course of her music career, Ashanti went on to release four more albums and has sold over 27 million records worldwide.

Tessa Brooks is an actress, dancer, and digital star, who has choreographed and danced on The Voice, Kids Choice Awards, The Teen Choice Awards and Radio Disney. Brooks has amassed over 20M+ followers while producing content that crosses dance, lifestyle, fashion and vlogs. As a top creator, Brooks has partnered with brands such as Revlon and Marc Jacobs.

With well over a hundred major awards and nominations including Billboard, MTV, VH-1, Academy of Country Music, as well as several Director of The Year titles with the CMT network, Trey Fanjoy is the most recognized director in CMA history with 18 nominations and a recent third win. Her client roster includes Taylor Swift, Keith Urban, Miranda Lambert, Carrie Underwood, Blake Shelton, Dolly Parton, Paul McCartney, Steven Tyler, and Reba McEntire. Fanjoy made history as the first woman to capture the coveted CMA Video of the Year Award with Taylor Swift for the international smash Love Story and is currently nominated with multi-platinum superstar, Miranda Lambert, for a record breaking 17th time for their collaboration on the Billboard certified #1, Bluebird, at the upcoming Academy of Country Music Awards.

Frankie McNellis previously appeared on ABC’s hit sitcom Black-ish and DreamWorks TV’s Play Anything. She published her first song at the age of 9 and has since went on to have a successful recording career. She has performed the national anthem for both the NBA and the MLB.

Ava Grace is an accomplished recording artist who is currently working on new music to be released later this year on all streaming platforms and she trained at the audition-only intensive summer vocal music program A Cappella Academy. Actor, singer, dancer, Broadway veteran, Aliyah Mastin has recorded with the kids acapella group Acapop! KIDS and lent her voice to many charitable causes including Broadway Kids Against Bullying.

Mike Mariano is an executive producer, writer and director for season 4 of The Last O.G. Mariano executive produced, directed and was the showrunner for Raising Hope and was a writer/director on My Name Is Earl and a writer on yes, dear and The Mike O’Malley Show. He has directed several episodes of STARZ’s Survivor’s Remorse and Disney Channel’s Stuck In The Middle, as well as Hallmark Christmas movie Deliver by Christmas.

Cindy McCreery was a staff writer on the SyFy series Haven and wrote Free Willy Escape from Pirates Cove for Warner Brothers.  In 2020, she produced the original podcast series Quaranteen’d available on Spotify and iTunes.

Julia Michels is a Grammy Winning Music Supervisor who won a Grammy for the A Star Is Born soundtrack as well as a Billboard Music Award, an American Music Award, and Grammy nomination for her work on Pitch Perfect 2. Her other film credits include Jingle Jangle: A Christmas Journey, The Old Guard, The Greatest Showman, The Pitch Perfect Franchise, Trolls, Bad Moms, The Devil Wears Prada, and Sex & The City box office hit films, and the Academy Award Nominated (Best Song) and Grammy Nominated (Best Soundtrack) August Rush.

Patrick Hughes has produced films including the family comedy, Picture This, for MGM and most recently, Delivered by Christmas for Hallmark. He is currently executive producing animated film, Bad Guys, for DreamWorks Animation and Thelma The Unicorn for Netflix. Hughes represents global IP company Build-A-Bear Workshop and is partnered with Build-A-Bear Entertainment and its Build-A-Bear Records and Build-A-Bear Radio with IHEART ventures.

“JUDGEMENT” FROM “DREDD 3D”
September 9, 2012
DID YOU SEE THE “DEADPOOL” REDBAND TRAILER EARLIER THIS WEEK? IF NOT, HERE YOU GO.
August 8, 2015
SABOTAGE NYPD Screening, Twitterview, Reddit AMA, + New Clip!
March 24, 2014
Fathom Events, The Weinstein Company and Walden Media to Give Fans an Exclusive, Star-Studded Red Carpet Experience Captured LIVE from the New York City Premiere Four Days Prior to the Film’s Official Release
July 12, 2014
Delve deeper into the belly of The Starving Games!
October 24, 2013
TAKE A LOOK AT THE CANNES POSTERS FOR “THE EXPENDABLES”
May 15, 2009