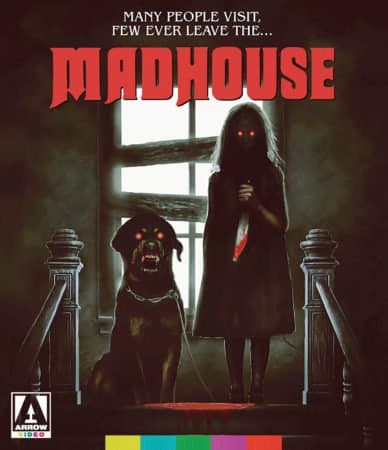 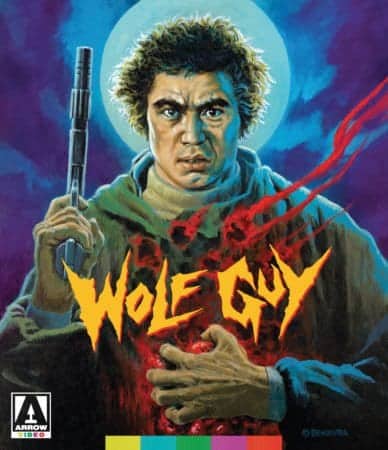 Why The Street Fighter matters more to New Line than Freddy [Review]
April 14, 2019