Another Thin Man is the third of six movies about upper class WASP detectives. No, it would be cooler if this was a 1930s movie about insects solving crimes. This is just a movie about a married couple investigating homicides and now dragging their infant into danger. But, it’s danger involving a bunch of high society old white people. On a scale of 1 to Thanos, it’s somewhere around Threat Level Stubbed Toe.

Nick and Nora Charles return in a mainstream friendly adaptation of the beloved Hammett characters. While we’re getting further away from the source material and deeper into WWII era friendly material, it’s still charming. Another Thin Man focuses on a weekend getaway that results in an old friend of Nora’s family dying. Now, Nick has to solve the murder and find out who wanted the old man’s money.

This is the point where our younger audience asks why couldn’t the woman solve the case? Well, this was 1939 and the only female lead that did anything in cinema got doused with water and died. Another Thin Man is really two films in one. A murder mystery and an effort to show how Nick and Nora are aging into being a family. Fun is had by all and you even get a Latin dance number thrown into the mix.

The greatest moment in Another Thin Man was the baby party for Nick Jr. A bunch of Nick Charles’ criminal and hoodlum friends grab babies of their own to attend the party. So, it’s a mixture of 1930s parents and criminals having a shindig around infants. Remember seeing pictures of kids having crib baskets nailed to high-rise windows? Now, you know the kind of people that made that happen.

What is so amazing about Another Thin Man is how the baby is just used as a prop. I miss the era when children were given the care you show to a second-hand chair. It’s good while it lasts, but somebody’s fat ass is probably going to end up killing it. Given that it was a Golden Age Hollywood movie, the child was in no danger onscreen. But, it got a lot of second hand smoke and was probably put in asbestos blankets. But, that’s speculation.

Given that this was the third Thin Man movie, I don’t see how the squeezed three more movies out of these tales. They were already departing from the original Hammett stories. The gist of Another Thin Man is based on The Farewell Murder, but it was a sketch of a story. Beyond that, it showed how hard it was to create a cinematic universe in the 1930s.

It was a time when going to the movies was a special treat in between bouts of Depression meals and literally standing in work lines. The fact that MGM thought that people would remember these storylines for years at a time was pretty impressive. But, what else were they going to do? Suffer in silence and trade Dust Bowl stories?

When we talk about films like Another Thin Man, it’s hard to think about the history of the nation experiencing these films as they arrive. What’s even more telling is how this series came to an end during the pressures of World War II and subsequent prosperity. Is that to say that trivial entertainment because less pressing? Perhaps.

Warner Archive brings Another Thin Man to Blu-ray with a handful of special features. You get a musical short, classic cartoon and a trailer. The A/V Quality is rather robust, but it’s typical for most of the Thin Man movies getting a WB Archive release. Ultimately, I’d consider a purchase to fans.

Fans can purchase Another Thin Man at www.wbshop.com/warnerarchive or online retailers where DVDs and Blu-rays® are sold

Another Thin Man is the third of six movies about upper class WASP detectives. No, it would be cooler if this was a 1930s movie about insects solving crimes. This is just a movie about a married couple investigating homicides and now dragg...
0
Average User Rating
0 votes
Have Your Say!
Your Rating: 0
Submit
Write A Review
Genre:Drama
Rating:Not Rated
Director:W.S. Van Dyke
Studio:MGM 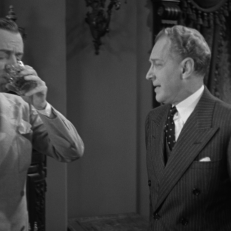 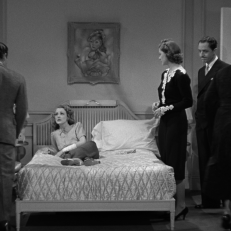 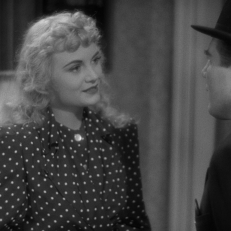 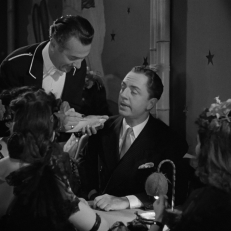 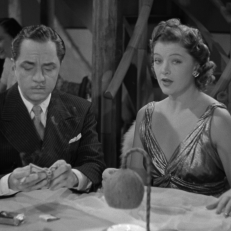 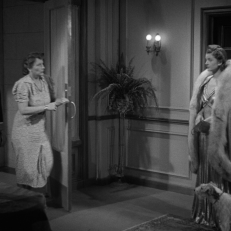 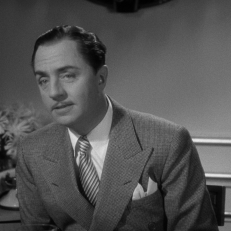 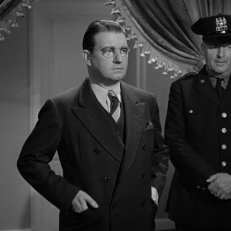