“Annie” is such a frustrating film. There’s the skeleton of an incredible family picture. But, it’s hung on nostalgia and a need to one-up the 1982 original. Quvenzhane Wallis is an incredible talent that remains one of the best actresses under 18. However, she can’t hold a note to save her life. I’m sorry, but that’s a necessity in a major musical release. The less said about Cameron Diaz, the better.

The problem with adaptating classic musicals is that you don’t have a ton of room to move. Rose Byrne and Jamie Foxx work well with Wallis, but their musical moments feel forced. Honestly, there was a straight narrative take here that would’ve been amazing, but the filmmakers still felt beholden to give a new generation a stab at “Tomorrow”. You can tell a story without being pushed into changing bare aesthetics. That being said, I did like the new version of Sandy better than the original.

What Will Gluck and company have made is the fear that every fan has when their beloved property gets touched by new hands. Sure, it’s easy for proponents to state that material needs to get revamped every few years. But, it’s another thing when mismatched talent gets their sticky digits all over what you hold dear. I’m not a crazed fan of the “Annie” property, but I can see what has made traditional fans go on edge. They could’ve made the central character any race, gender or even made Annie a dog. What mattered was showing a connection between her orphan roots and the need for a family. Everything that we get from Foxx feels forced. Everything from the orphanage feels like a rehearsal for a better musical. Schizo doesn’t begin to describe it. 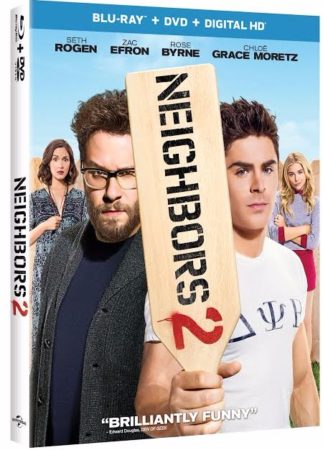