The AndersonVision Holiday Gift Guides are well known for rewarding readers. If you made it to the bottom of this Wishbook, then you’ve earned the chance to potentially win one of the following!

and many others not listed, but currently have an Item Number under their heading. I’d like to thank all of our sponsors again for helping us make 2016 into another great year at AndersonVision.

WHAT YOU HAVE TO DO TO WIN!

Go back into the Guide and find the items that you wish to win. Each item will have a random number attached to it. E-mail, tweet or Facebook the Item and its Item # to win. First come, first serve. You can only win once. No being a Grinch and pulling down multiple items. However, time is of the essence. All three channels are open to compete against each other and the entrants on this side tend to pounce quickly. 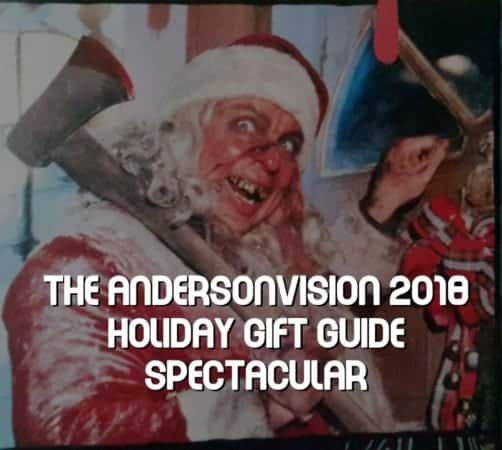 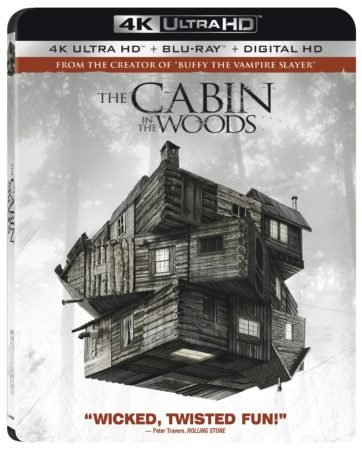