“American Hunter” follows hunting through six different facets of the sport. While the documentary series can skew into jingoism and ideas rather than facts, I still appreciate having something like this here. The series makes me happy because it tackles the psychology behind hunting and the need for conservation. I’m not even sure where the show first aired, but it seems a little mature for a straight targeted network. I’d like to see more of this, but handled in a way that feels more innovative. Still, I enjoy it.

Hunting has been a part of the American experience from the beginning. A bountiful land of big and small game, the earliest inhabitants and European settlers survived off the country’s wealth of wildlife and forged a unique culture of hunting. Since the founding of the country, this American character has innovated the weapons used and implemented ethical practices that have respected species and their habitats. Today, American Hunters hunt for food, sport, and conservation. True to the American spirit – men, women and families across the country share a connection with nature and the cycles of life. AMERICAN HUNTER is a 6-part documentary series sharing the history of hunting and highlighting the patriots who make the country great.

The American Hunter Today
A Hunter’s Paradise
Sacred Animals of the Hunt
The North American Model of Conservation
Wildlife Engagement, Duck Stamps, and the Land Ethic
Psychology and Spirituality of the Hunter 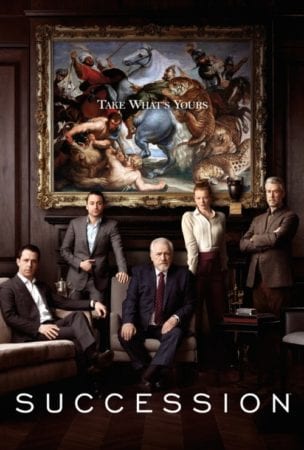 HBO’s Succession℠ Available Now on Digital, Coming to Blu-ray™ and DVD on 11/6 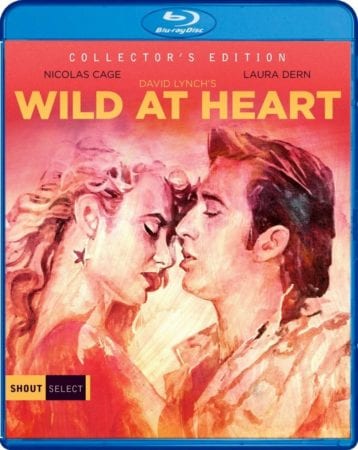