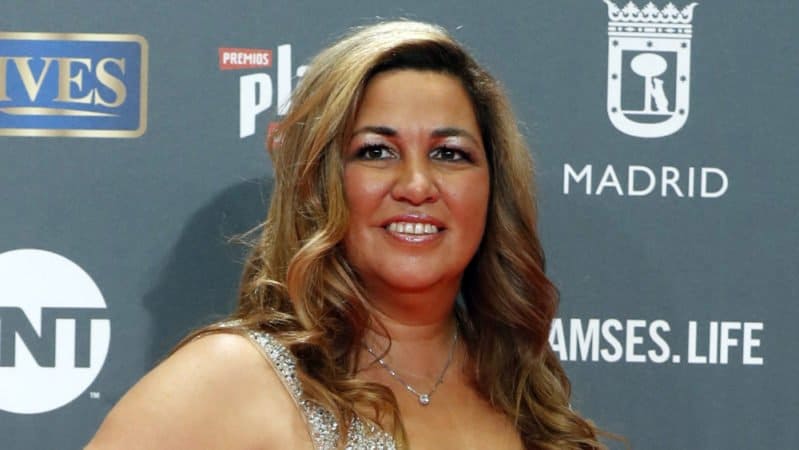 It was revealed today that Andrea Iervolino and Monika Bacardi’s AMBI Group will finance and produce “The Devil May Care” – a female driven romantic comedy written by Gabriela Tagliavini, that Tagliavini will also direct.

Tagliavini is coming off her Spanish-language box office hit “How To Break Up With Your Douchebag” – a multiple award winning female driven comedy in the vein of “Bridesmaids” and “Trainwreck.”

A comedic love story between the devil (in the body of a man) and kindhearted woman, “The Devil May Care” will be Tagliavini’s seventh film and second collaboration with AMBI Group. Principle photography is slated to begin in May 21, 2018 in Rome, Italy. AMBI is currently in the casting process to secure talent for lead roles.

Written by Tagliavini and Octavio Marin, “The Devil May Care” tells the comedic love story of a listless Lucifer, bored with the ease at which humans can be tempted in these modern times, discovers Grace – a woman who could be the last remaining pure soul on earth. He promptly sets off to tempt, corrupt and ultimately capture her soul for all eternity. Lucifer gets to borrow the body of a man for a week to go to earth (in the guise of the most handsome, suave and wealthy businessman in the world). But once he arrives and comes face to face with the beautiful, kind-hearted yet spirited Grace, he gets more than he bargained for.

Said Andrea Iervolino, “We jump at the opportunity to work with the most talented storytellers in the business – and Gabriela is in that upper echelon of multitalented writer/directors who really connect with her target audiences. In The Devil May Care,’ she has created a humorous, touching and unique story that we are excited to be a part of.”

“The devil is one of the most complex and fascinating of characters in history,” said Gabriela. “I’ve always been curious about how this angel of light, Lucifer, became the most evil being in the universe. What would happen if the devil decided to quit his job in Hell? What if there was no evil in the world, no black and white, no yin and yang? This is a humorous story about forgiveness and transcendence.”