Loot Crate Sends You Back to School With the Marvel Yellow Crate!

Loot Crate’s Marvel Gear + Goods is heading back to school with this month’s X-Men inspired colored crate celebrating the yellow-clad stars of the X-Men universe. Wolverine, Rogue, Jubilee and Sabretooth will be featured on items you can’t find anywhere else, including a T-shirt, beanie and more.

Past color themes include the Sentinel inspired Purple crate, the Spider-Man and Daredevil inspired Red crate as well as the Captain Marvel, Beast and Nightcrawler Blue crate. These crates sell out fast, so be sure to get your yellow-themed X-Men crate before they’re gone.

Join today and get a crate of favorite past items while also securing your spot for the next Marvel Gear + Goods crate. Get items you can’t find anywhere else featuring Wolverine, Rogue, Jubilee and Sabretooth in the next Marvel Gear + Goods crate. Crates start at $36.99 plus shipping and handling. Supplies are limited. Be sure to order by September 15 at 9:00pm PST!

Loot Crate is taking you to school with September’s ‘Schooled!’ themed Gaming Crate. Show off your gaming cred and educate everyone on the fine art of video games with gear and collectibles from new console and PC franchises to old school arcade hits.

The September Gaming crate includes a Loot Crate exclusive APEX Mug, perfect for sipping your favorite beverage as you watch your buddies with inferior mugs rage quit your friendship. The Schooled themed Gaming crate also includes new and old school collectibles from Skyrim, Tetris and Pac-Man. This crate is so good, you’re guaranteed an A+ during Show and Tell.

These crates sell out fast! To unbox this awesome Gaming crate filled with a mix of new and old school hits, be sure to order by August 27 at 9:00pm PST. Loot Crate Gaming Crates start at $28.95 plus shipping and handling.

Stay at the top of the high score leaderboard when you subscribe to the Loot Crate Gaming crate! https://www.lootcrate.com/crates/gaming

Help get through the post-apocalyptic boredom with the Loot Crate’s new October Fallout® Crate. The Vault can be a fun and exciting place when you subscribe to this rad crate stuffed with exclusive and officially licensed collectibles, gear, apparel and more from the Fallout universe

Wander the wasteland with all the cool gear when you subscribe to the Fallout Crate!

That’s all the Loot Crate news fit to print. 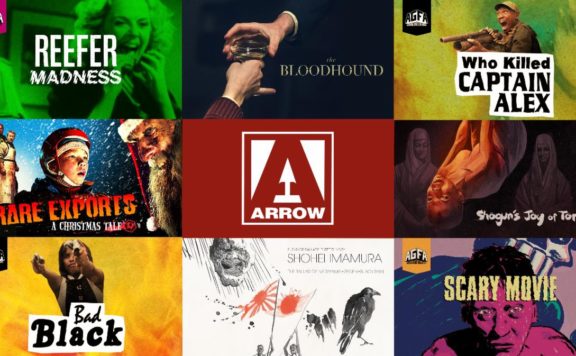