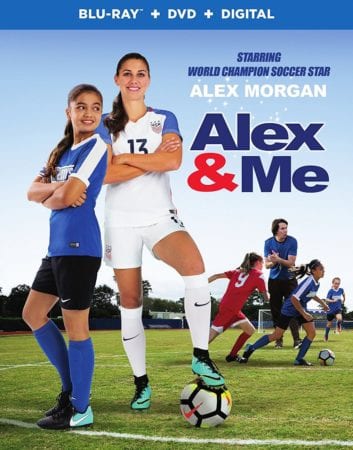 “Alex & Me” is an uplifting girl friendly story about finding their place in sports. Sure, it takes a bonk on the head to hallucinate and see Alex Morgan show up to improve her life. Morgan is a real life Olympic Gold Medalist and the star of the Orlando Pride. But, this film is a vehicle for the author of The Kicks to translate her personal philosophies into something that can work for kids. The end result is admirable, but has a very narrow age window.

For a film that plays a hair under 90 minutes, the story feels like it could’ve been told an hour. That being said, it does spend a healthy amount of time kicking dirt on Reagan’s life. It’s not just that she doesn’t make the team, but soccer rules every aspect of her existence. It’s a tool for her parents to ignore her and to praise her brother. At times, it feels almost comically skewed to promote girl power later in the film. 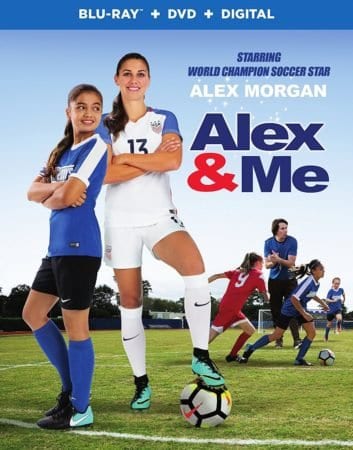