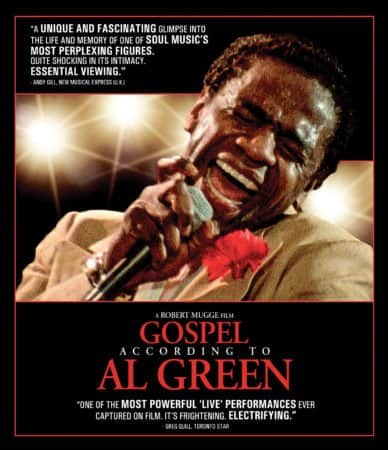 THE GOSPEL ACCORDING TO AL GREEN REVIEWED

“The Gospel According to Al Green” is the kind of documentary that makes me a fan of Robert Mugge’s approach. I still don’t know why Mugge doesn’t get mentioned in the same pedigree as Errol Morris. What both documentarians do is let their subject build a world. Knowing the timeline of when this documentary happened informs a lot of how Al Green is portrayed in this film. Green had ditched popular music 11 years before this documentary was released.

This documentary chronicling Green’s Air Force base concert and his time in the Tabernacle was a declaration to his fans. Al Green had gone to the Gospel and was quite possibly never returning to soul music. Watching Green commit to Church services and forgoing fame in favor of spiritual service isn’t something that populates most documentaries. Mugge understands that and he shoots the action almost like he’s following a monk. The documentary was initially shot for broadcast on foreign television. Naturally, you shouldn’t expect the presentation to blow out your home theater. Still, this stunning music film holds up for its age.

0 0
Previous ArticleGLASS COFFIN, THENext ArticleSHOCK TO THE SYSTEM, A 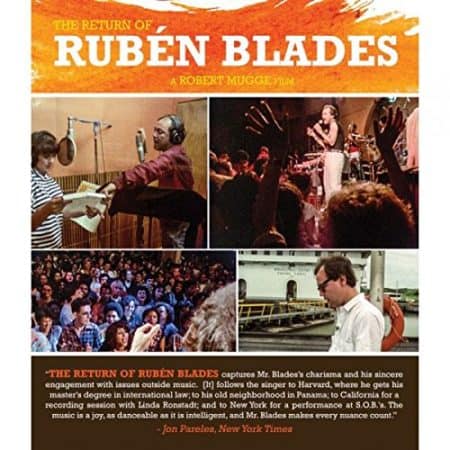 PRIDE AND JOY: THE STORY OF ALLIGATOR RECORDS
June 5, 2016