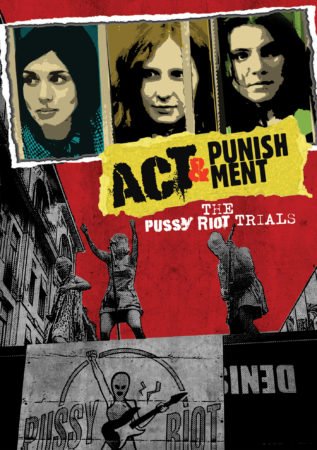 “Act & Punishment: The Pussy Riot Trials” follows the Russian band as they took a stand against the coward Putin and his oppressive regime. While three members were sentenced to prison for 2 years, this documentary explores their moral victory. While the material is stunning, the amount of garbage coming out of Russia is hitting record levels. While these acts didn’t happen that long ago, it feels like it might as well have been 20 years ago. I applaud what Pussy Riot did and wished we had an American equivalent, but so much of it feels slight now.

If you check out this documentary and enjoyed the material, then deep dive into Pussy Riot. A ton of their music is pretty awesome.