A White White Day is probably the most depressing Icelandic movie I’ve seen this year. A fatal car accident kills a man’s wife. Now, he wants to figure out who caused his wife’s death. The former Police Chief turned widower now leans hard into the pursuit of the truth.

A White White Day is pretty brutal in how it presents the emotional weight of grief. What would have been a boring middle age man on a rampage movie feels so much darker. It’s such a gut punch to watch these people suffer like this. Still, it’s fascinating.

The Film Movement DVD comes with a bonus short film as the sole special features. It’s pretty standard for a Film Movement release. Honestly, I dig having a pre feature for the foreign film I’m about to watch. It almost makes it feel like arthouse theaters are alive again. You know, instead of showing revival prints of The Breakfast Club and Minions. 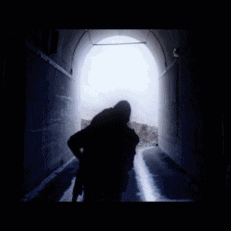 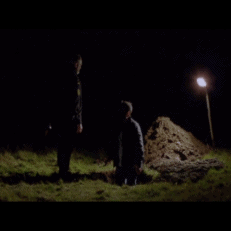 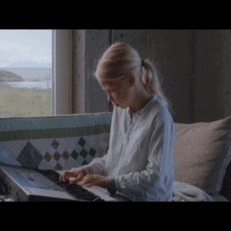 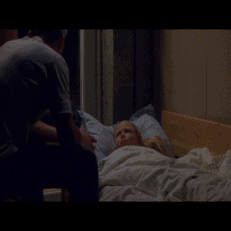 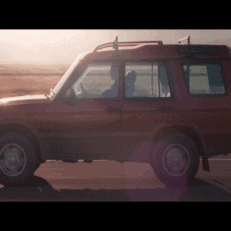