But, that’s what happens when you dig up Melvin Frank and make him point a camera at Glenda Jackson’s dour face for two hours.

The problem with 1970s movies about affairs is that they’re in the 1970s. I can hear some groans already, but hear me out. Time is a tricky mistress and cultural views on things shift ever so hard. Glenda Jackson’s character in the film could’ve been Katherine Hepburn 2 to 3 decades prior. She’s a business woman with a stiff upper lip who ain’t got time for no man. Well, except for when she wants to do a little coital boogie. 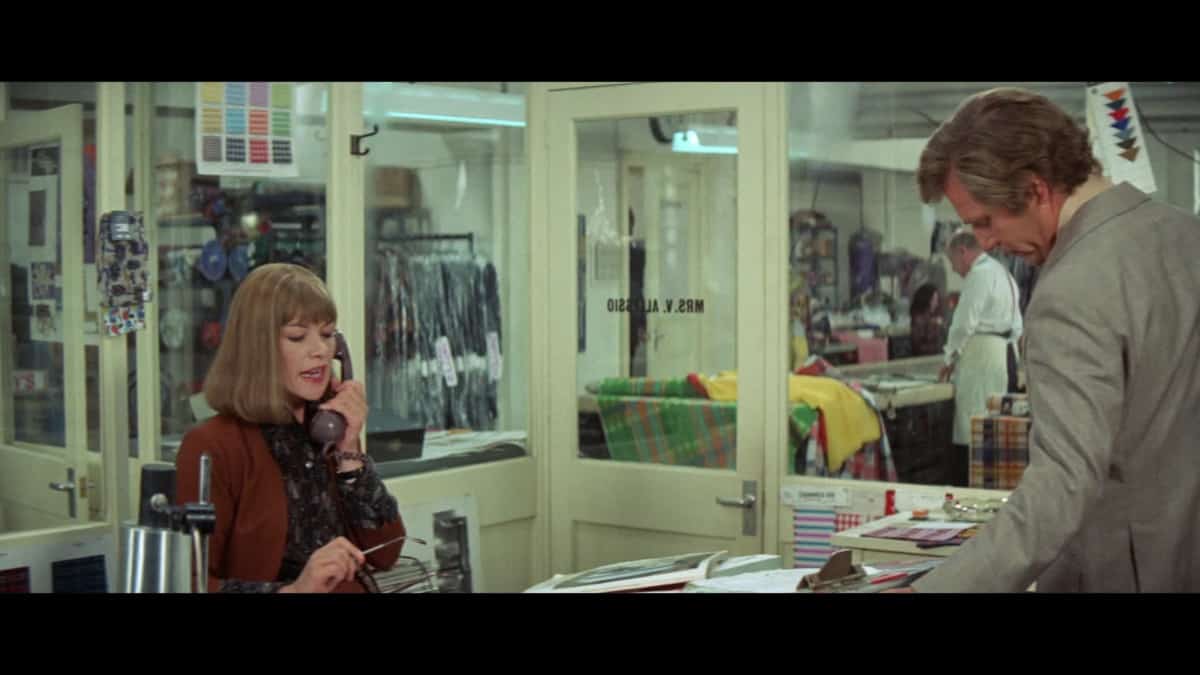 George Segal is a stupid schlub hanging out in London on business and trying to get a taste of the female locality. They meet with the mutual admiration of a Grinder date. From there, it’s quick bang sessions and old man attempts at romance. Skipping over the rape joke made by Glenda Jackson, we return back to the central problem with the film. It’s an old man making a movie about 70s sexual freedom with the bones of a Hepburn/Tracy romantic comedy. 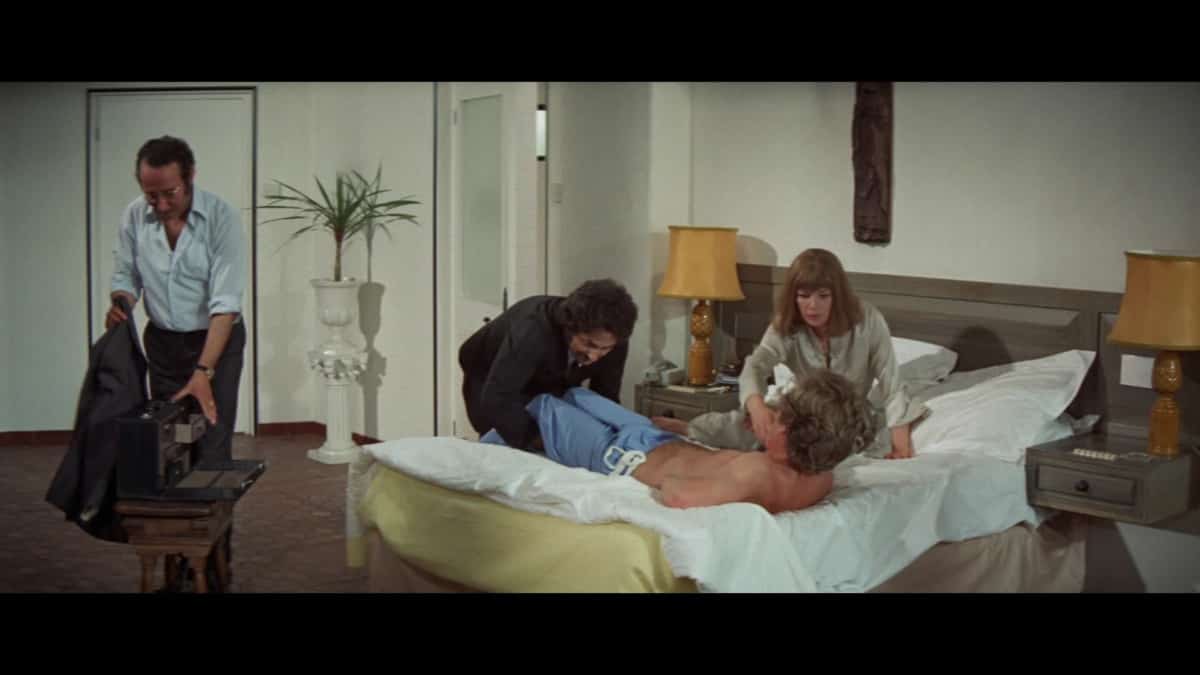 The acting is incredible, but the end result is an anachronistic schism of a film that doesn’t play for anyone anymore. The further and further I get away from the film, the more difficult its Oscar noms and win become to me. Did I forget that Paul Sorvino was in the movie? Well, so did the third act of the movie.

The Blu-ray comes with no special features. But, the A/V Quality is better than I’ve ever seen. Warner Archive has been on a hot streak recently with their eclectic selection of movies. Giving a film like this such a glorious 1080p transfer proves that we’re living in a Golden Age. Just ignore everything else than the fact that A Touch of Class has never looked better.

Contents hide
1 A Touch of Class is out now!
1.1 Fans can purchase at www.wbshop.com/warnerarchive or online retailers where DVDs and Blu-rays® are sold

A Touch of Class is out now! 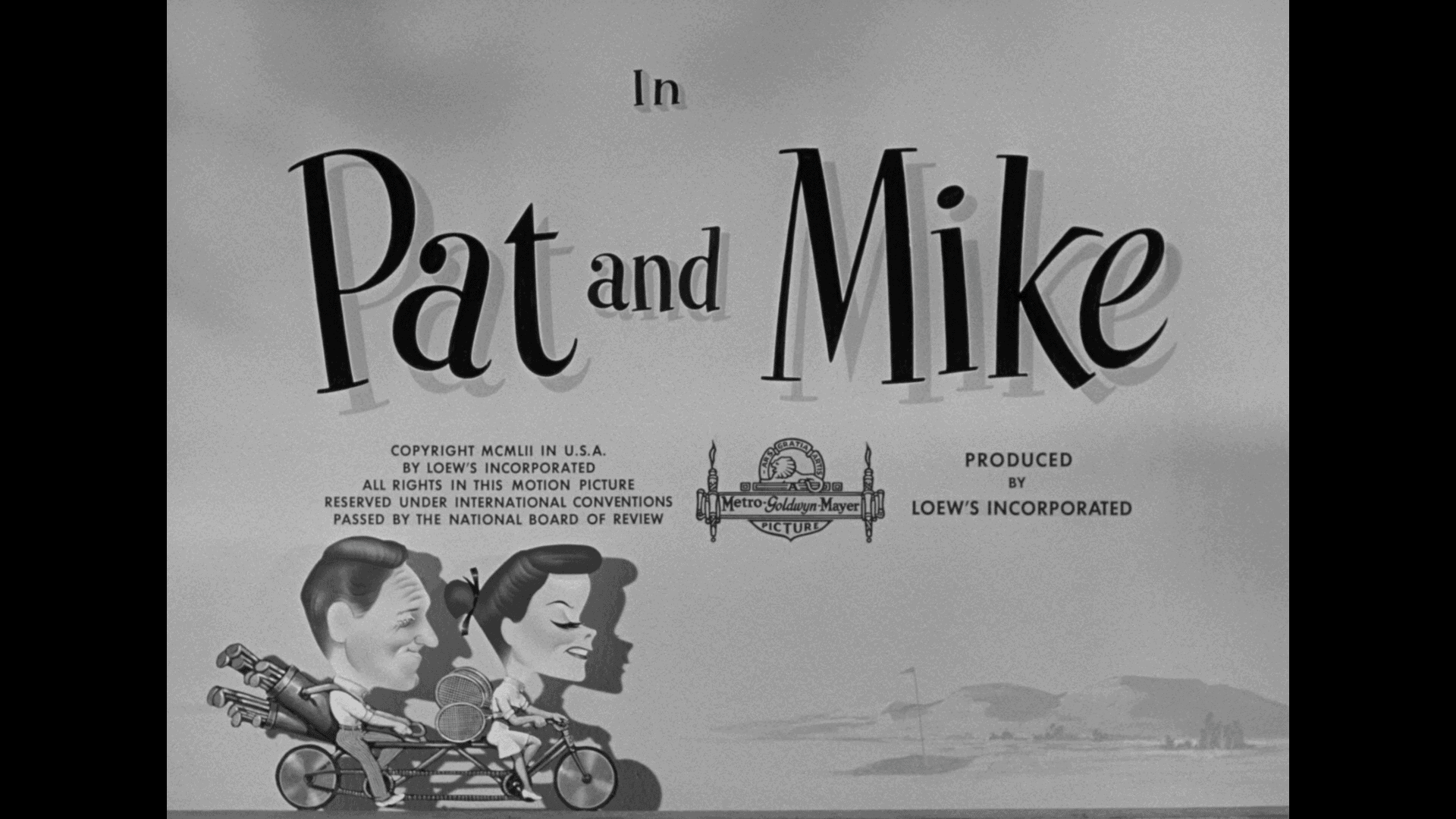 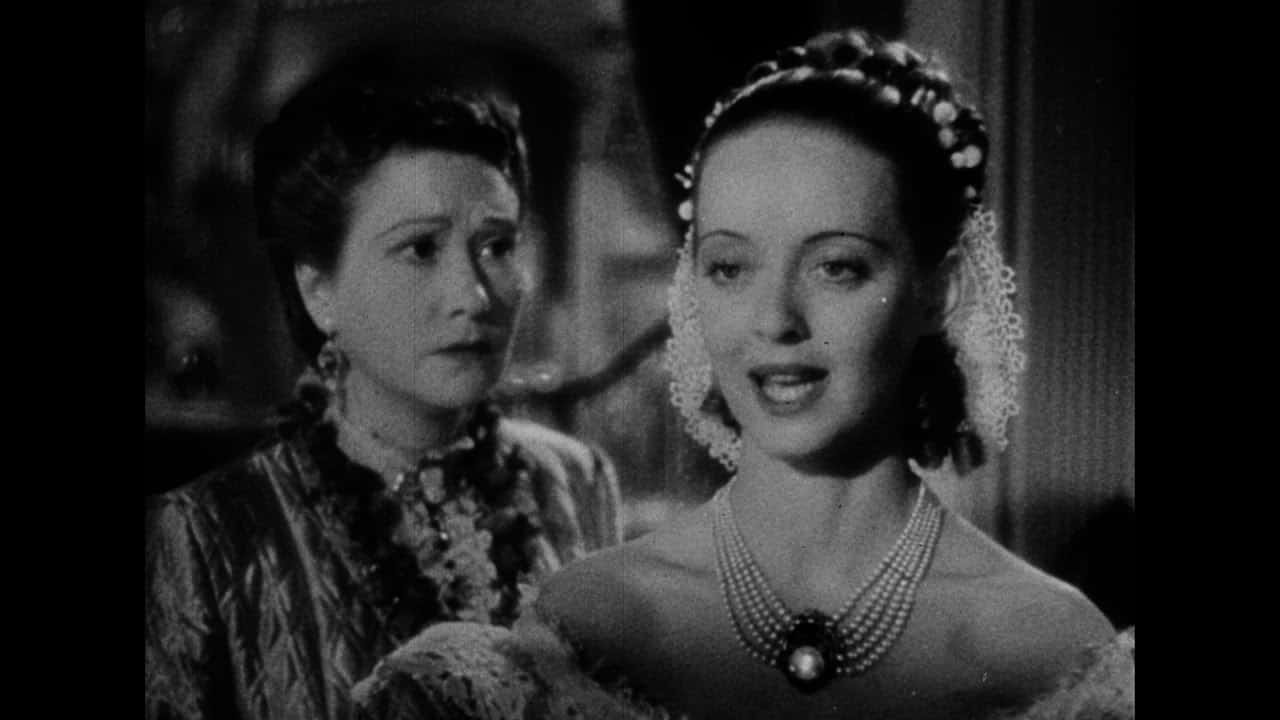 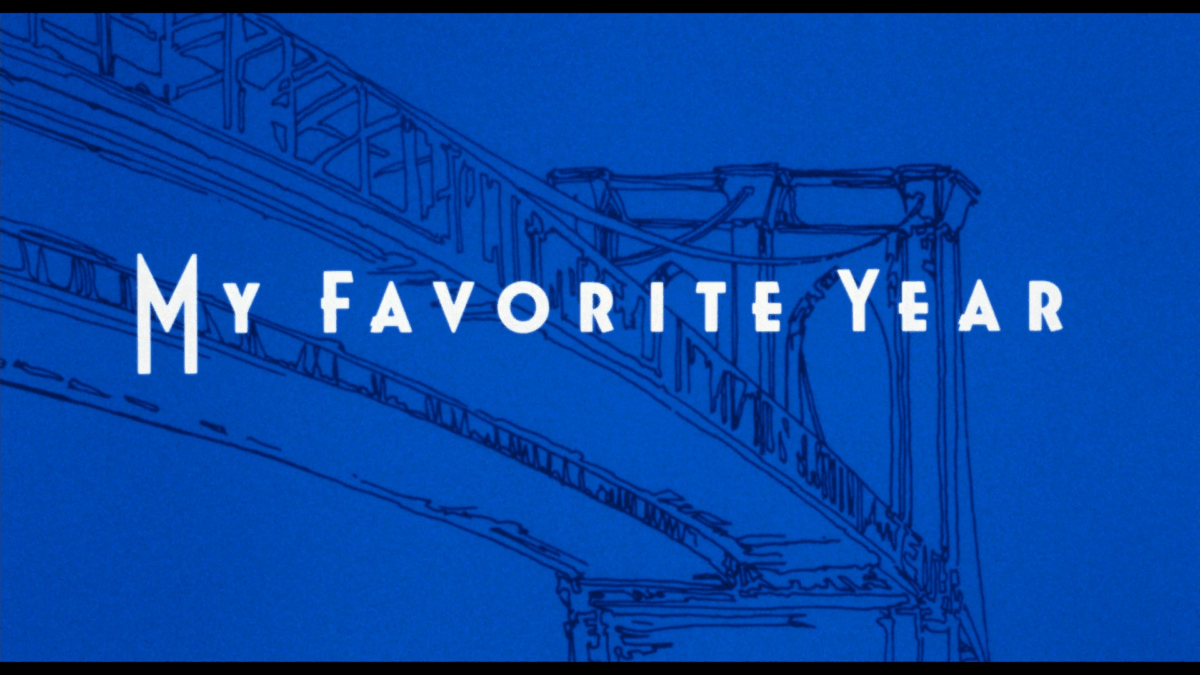 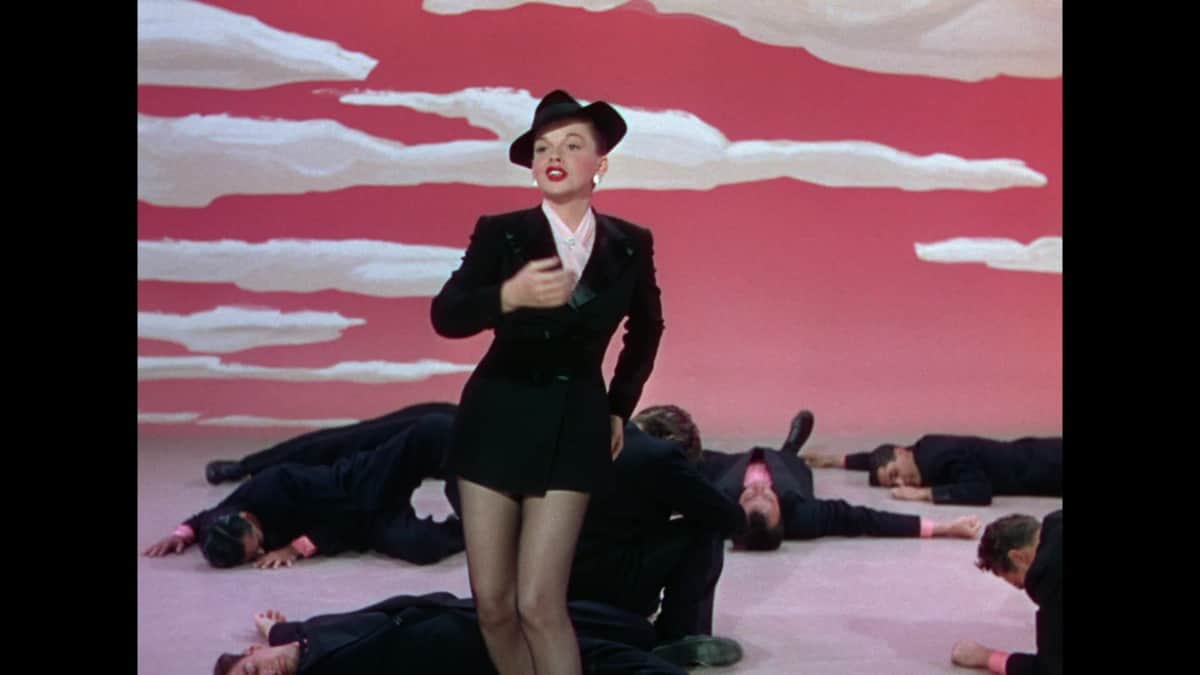 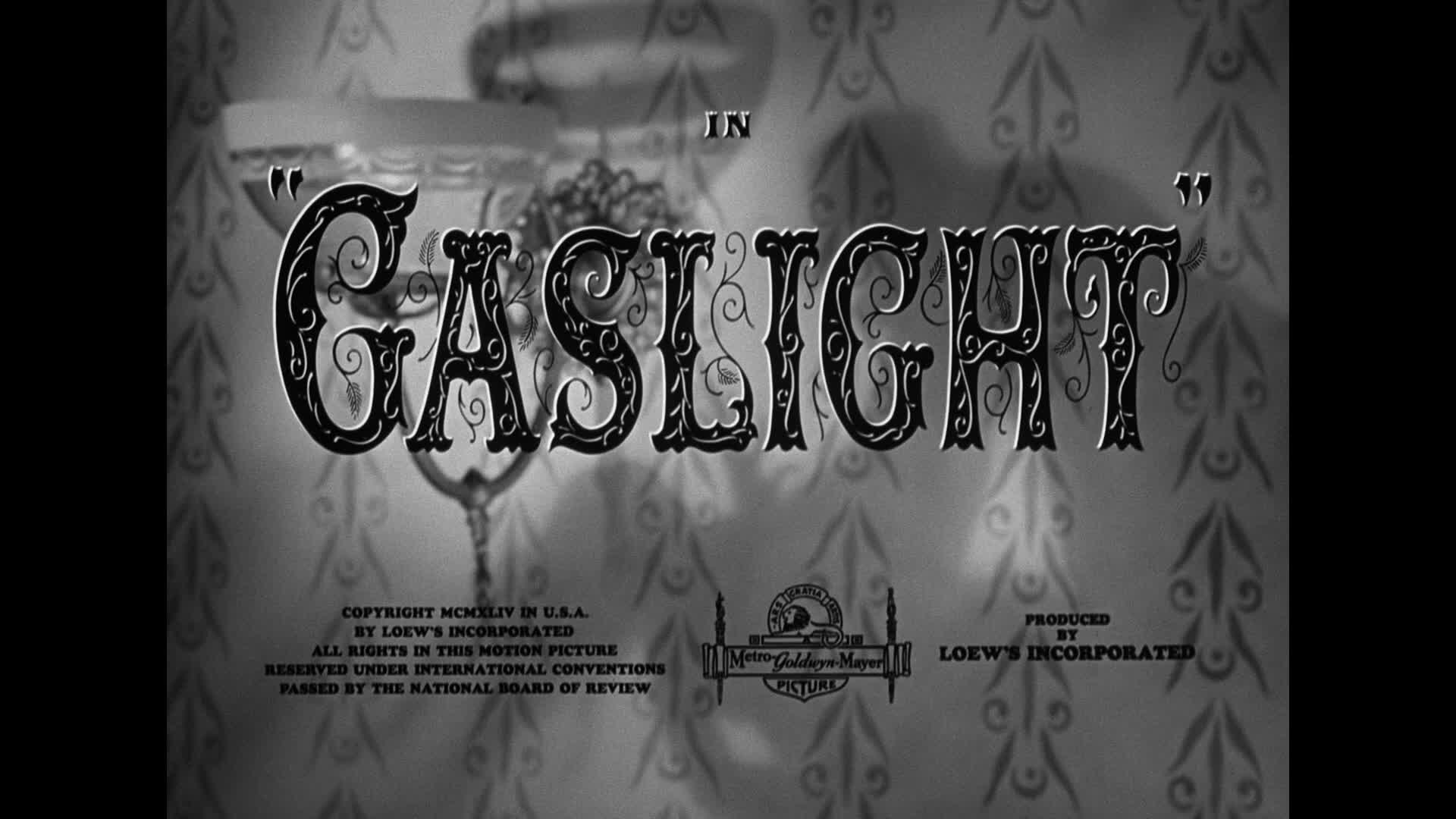