THE BEING EXPERIENCE is a multi-part film series that is a mystery to everyone, even its subjects.
The film series embarks on a strange excursion through the woods and into the labyrinthine minds of the filmmaker and her subjects, where pathways always recede and nobody knows what’s going on.
The Being Experience errs on the side of risk: penetrating what is often unspoken and existing outside of the bounds of how we are expected to behave –a daring excursion that unabashedly delves into severe darkness along the way.
Multiple plots unfold while an underlying story is being revealed.  The parameters of filmmaking are stretched to explore new ways of telling a story. On the 25th of each month a new installment will be released at TheBeingExperience.com/channel . Each installment will advance in meaning.  This is is an ongoing journey, to be released on a variety of platforms which will include a series of feature films.
EVERY INTERACTION OUT OF HUNGER FOR THE TRUTH

0 0
Previous ArticleEAGLE HAS LANDED, THENext ArticleKATHY GRIFFIN IS ON AN ALL-NEW EPISODE OF “HELLO ROSS” TONIGHT 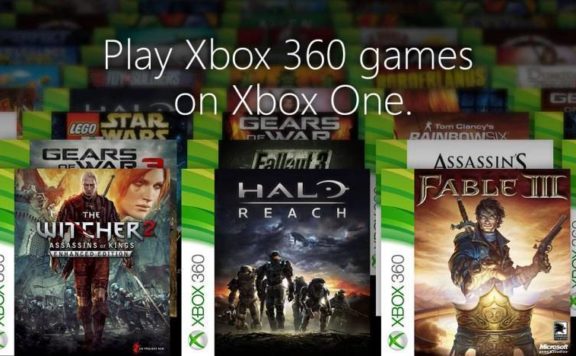