Deception hits home when the nail-biting thriller Inconceivable arrives on Blu-ray (plus Digital HD), DVD, and Digital HD August 29 from Lionsgate. The film is currently available On Demand. Academy Award® winners Nicolas Cage (Best Actor, Leaving Las Vegas, 1995) and Faye Dunaway (Best Actress, Network, 1977) star alongside Gina Gershon as a family that takes a young woman and her daughter into their home only to find that she may not be who she seems. From the producers of Heist, Lone Survivor, and 2 Guns, the Inconceivable Blu-ray and DVD will be available for the suggested retail price of $24.99 and $19.98, respectively.

A family befriends a struggling single mother and invites her into their home to be their nanny, and – eventually – their surrogate mother. But soon, strange behavior begins to surface and they realize that things are not what they seem, and that the woman they’ve entrusted their lives to may have other intentions.

Disney announced today at D23 Expo that in August, one of the biggest animated films in history, The Lion King, the coming-of-age masterpiece, filled with humor and heart, breathtaking animation and soul-stirring Academy Award®–winning music (1994: Best Original Score and Best Original Song, “Can You Feel the Love Tonight”), joins the highly celebrated Walt Disney Signature Collection. The Lion King roars to Its rightful place in the Walt Disney Signature Collection on Digital Aug. 15th and on Blu-ray™ Aug. 29th.
Audiences will fall in love all over again with the treasured classic, and a new generation of fans will laugh with Timon and Pumbaa, cry with Simba and Mufasa, burst into song, and find their place in the “Circle of Life.” The Walt Disney Signature Collection release includes over three hours of classic bonus material and exclusive, brand new features inviting viewers to sing along with the film’s award-winning music, observe recording sessions, step inside the story room, witness the evolution of a villain, and join Nathan Lane (voice of Timon) and Matthew Broderick (voice of Adult Simba) for an extended conversation regarding the legacy of “The Lion King.”

Action icon Steven Seagal takes on a new mission in the exhilarating thrill ride Cartels, arriving on Blu-ray (plus Digital HD), DVD, and Digital HD September 19 from Lionsgate. The film is currently available On Demand. Cartels follows a team of DEA agents who get a special assignment – shadow a drug kingpin to keep him safe from harm – but the tables are turned when the drug lord’s former gang decides to try to take him out. Loaded with thrilling action from start to finish, the film also stars MMA Champion Georges St-Pierre and Luke Goss. Written and directed by Keoni Waxman (Contract to Kill), the Cartels Blu-ray and DVD will be available for the suggested retail price of $24.99 and $19.98, respectively.

Action legend Steven Seagal headlines this explosive thriller that pits U.S. forces against an international drug cartel. When crime boss Salazar turns informant, U.S. Marshal Jensen (Luke Goss, Blade II) and his team must guard their luxury-hotel safehouse. But as cartel underboss Sinclaire (UFC champion Georges St-Pierre) and his hit squads descend to murder Salazar, the situation explodes. Enraged, agent Harrison (Seagal) will stop at nothing to root out the mole that compromised the operation.

Own Every Magical Moment!

Once Upon A Time:

Synopsis:                                 Brace yourself for a high-stakes, game-changing leap of tested faith, twisted fate and tantalizing fantasy in ABC’s Once Upon a Time: The Complete Sixth Season.  Bonus features include The Storybrooke Songbook: Inside the Musical Episode, Audio Commentary, The Fairest Bloopers of Them All and Deleted Scenes.

After Regina crushes the heart of her Dark Half, it appears Storybrooke will finally enjoy an era of tranquility. But this reprieve is short-lived when the Evil Queen reemerges and wreaks a level of havoc and terror that makes her previous cruelties pale by comparison. Desperate to right her counterpart’s wrongs, Regina fights the ultimate battle against her nemesis, but can one survive if the other is destroyed?

Meanwhile, Gold’s attempt to win back Belle before their child is born has heartbreaking consequences; Snow and David face a new, even more insidious curse; and just as Emma begins to envision a happy ending with Hook, she discovers she’s destined, as the Savior, to die at the hands of a sword-wielding assassin – unless she can somehow change her fate.

Revisit all 22 captivating episodes of Season 6. Plus, unravel never-before-seen bonus features as you become caught in the wickedly tangled web that is Once Upon a Time.

THE FAIREST BLOOPERS OF THEM ALL

Synopsis:                                 Performing medical miracles on a daily basis makes the surgeons of Grey Sloan Memorial consider themselves a breed apart from mere mortals. However, what works in the O.R. doesn’t always cut it in the “real world.” And when the gloves and scrubs come off, they often find that fixing their own chaotic lives takes a lot more than neatly tied sutures. Experience all the turbulent passion and gripping drama of ABC’s Grey’s Anatomy: The Complete Thirteenth Season.  Bonus features include Deleted Scenes and Bloopers.

After being on her own for some time, Meredith is beginning to explore the idea of a romance with Riggs. Unfortunately, Maggie desires him as well, which threatens to drive a bitter wedge between the sisters. At the same time, despite their differences, Jackson and April must come together when they are assigned a difficult case. Meanwhile, Alex faces the consequences of his vicious attack on DeLuca, Owen and Amelia’s marriage implodes and a hospital-wide mutiny erupts when Bailey demotes Webber. Finally, Arizona may have found love again – but is she sleeping with the enemy?

Savor every jaw-dropping twist and turn of the must-own thirteenth season with this 24-episode collection. Plus, go behind the scenes with captivating bonus features that delve deeper into the habit-forming obsession that is Grey’s Anatomy.

IN STITCHES (Bloopers) – Check out the cast cutting up in and out of the O.R.

Synopsis:                                 In ABC’s Designated Survivor, Emmy® Award-winning actor Kiefer Sutherland stars as Tom Kirkman, a lower-level cabinet member who is suddenly appointed President of the United States after a catastrophic attack on the U.S. Capitol during the State of the Union.  In Season One of this dramatic thriller, Kirkman struggles to keep the country and his own family from falling apart, while navigating the highly-volatile political arena, all while leading  the search to find who is responsible for the attack.  Bonus features include President Kirkman’s Complete First Speech, Designated Survivor Debrief and Secret Service Set Tour.

Experience every edge-of-your-seat moment with all 21 riveting episodes – plus bonus features that draw you deeper into the intricate web of intrigue that is Designated Survivor.

DESIGNATED SURVIVOR DEBRIEF – Go behind the scenes with the filmmakers and cast to discover what it takes to bring this world to life each week, from the Capitol’s destruction and other memorable moments, to how they assure authenticity in the White House, and much more.

SECRET SERVICE SET TOUR – Join LaMonica Garrett (“Mike Ritter”) for an intimate tour of the White House sets, including fascinating facts about their real-world counterparts, personal tales of visiting the true White House – and which set-couch is best for a quick nap between takes. 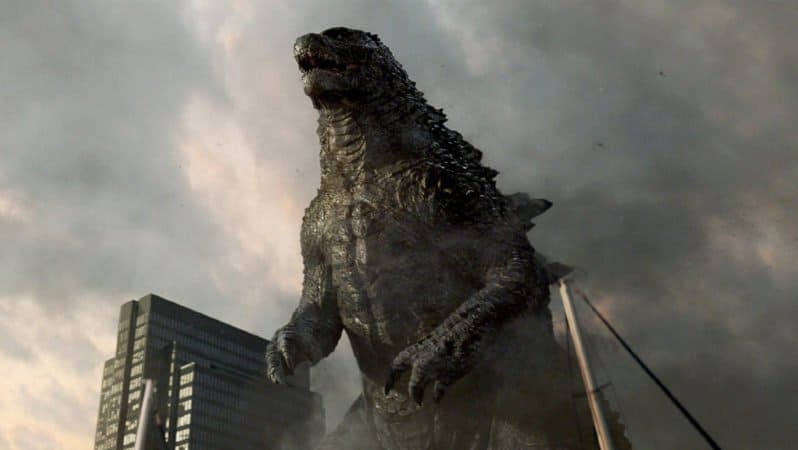 COMET TV WANTS TO PREP YOU FOR CON SEASON! WIN A SURVIVAL PACK! 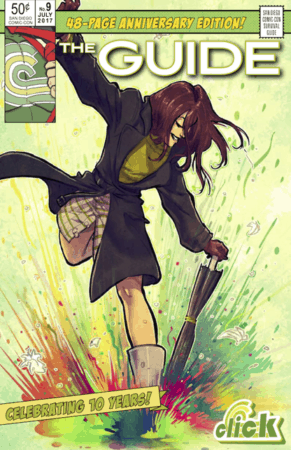