“42nd Street Forever: Volume 18” is a collection of 15 adult 8mm loops. Impulse Pictures pulls together the best stag loops with stars such as Seka and Linda Lovelace. This is a collection of rarities so visceral that you can almost smell the grossness. Hell, they even managed to slip an incest fetish reel into the mix. I know a lot of reviewers that won’t touch the Impulse Pictures stuff, as they don’t want to get in trouble with X ad group. I realize where we are in the Western Online Media lifespan and I just don’t care.

42nd Street Forever does it again, but make sure that it’s something that you can stomach. Sometimes, genre entertainment can be a bit much. 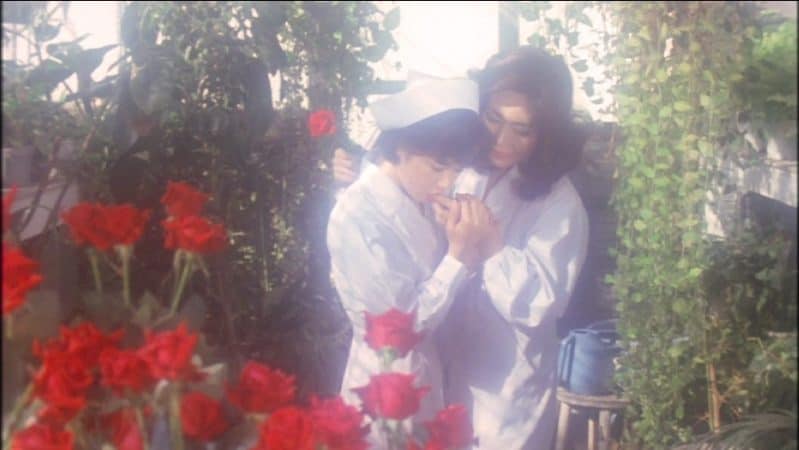 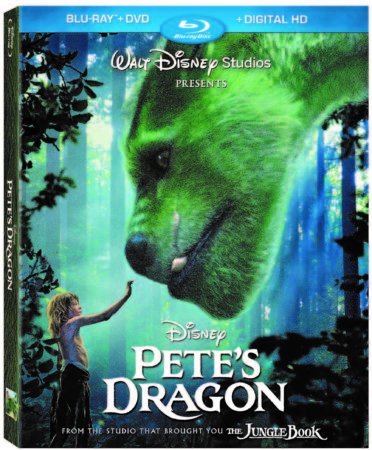