Toothless and Hiccup go nose-to-nose with Skrill in an electrifying battle. Watch all the action unfold in an all-new season of Dragons: Race to the Edge on Netflix, January 8th!
The stakes are higher than ever as Hiccup and Toothless face off against a new band of ruthless Dragon Hunters.  Ryker and his army storm Dragon’s Edge with a plan to capture more dragons, the Dragon Riders and the secret-filled Dragon Eye.  As they battle these new opponents, Heather goes undercover, Astrid and Tuff defend their turf, and Hiccup must outsmart the hunters to overcome their sheer physical force in this action-packed new Season 2!
Tags: Dragons, Dragons Netflix, Dragons: Race to the Edge 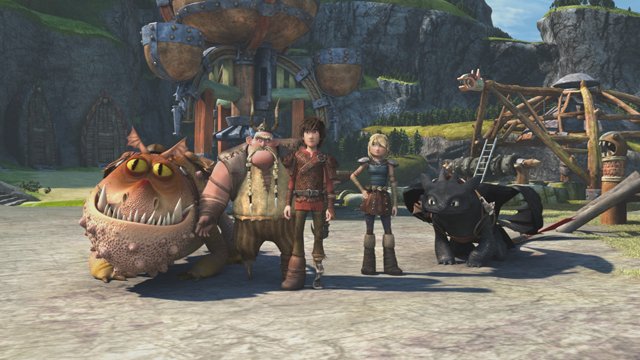 DREAMWORKS DRAGONS: RACE TO THE EDGE premiere exclusively on Netflix on June 26. Here’s a trailer!
June 22, 2015 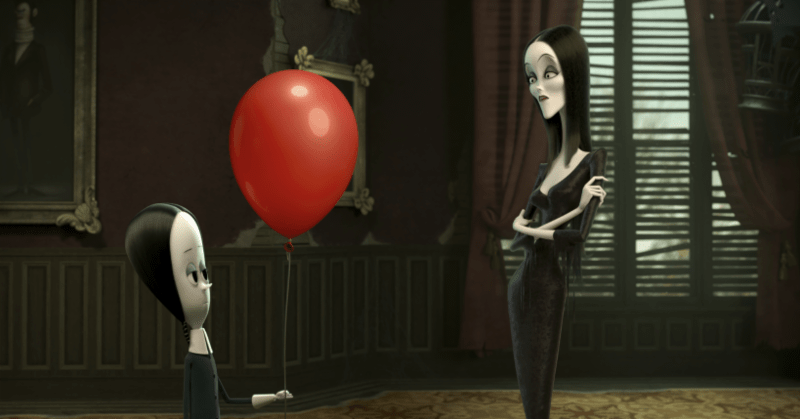