20,000 Days On Earth is an inventive, lyrical ode to creativity and an intimate examination of the artistic process of musician and cultural icon Nick Cave. In their debut feature directors Iain Forsyth & Jane Pollard fuse drama and documentary, weaving a staged day in Cave s life with never-before-seen verité observation of his creative cycle. It features those who have affected his life, including wry tales from the road shared with his regular collaborator, the multi-instrumentalist Warren Ellis; actor and friend Ray Winstone; and Kylie Minogue, who shared a duet with Cave in the breakout hit “Where the Wild Roses Grow.” These voices from the past revisit Cave in daydream-like scenes as he sits behind the wheel driving through his adopted hometown of Brighton, England.

Neither a music documentary nor a concert film, 20,000 Days On Earth still contains electrifying performances. Audiences see a song grow from the tiniest of ideas to an epic performance at Sydney Opera House. Cave also opens up to a psychoanalyst as he discusses how his early years continue to inform his work, and journeys through his memories via mementos from his personal archive. This category-defying film pushes the form into new territory, exploring universal themes about artistry, and celebrating the transformative power of the creative spirit.

“20,000 Days on Earth” is a film that is after my heart. I’m so obsessed with the creative process and where people create that I’ve made my personal Tumblr account secret, so people don’t think I’m a weirdo operating on the level of “A Beautiful Mind”. Most reviewers have made a big deal out of the 10 minute long uninterrupted jam session, but it’s more of the same that came before. The only person even operating on the same level as Cave is David Byrne. Reading “How Music Works” alongside watching this film was one of the best media moments of 2014 for me. But, the film will get ignored by most.

Nick Cave is a novelist, a singer and a generally amazing performer. I’ve followed the guy since I was in Middle School and I don’t see any sign of stopping now. What kills me about this film is how it’s the spiritual successor of “Stop Making Sense”, but it goes further. Nick Cave wants to show you that the world is his stage and he shows no signs of stopping. You go everyone as his life becomes one more narrative to tell.

The Blu-Ray comes with a featurette, deleted scenes, extended interviews, digital download and a trailer as the special features. The A/V Quality is pretty intense. The 1080p transfer really pops. The same goes for the DTS-HD 5.1 master audio track. In the end, I’d recommend a purchase for what might be my favorite documentary of the year. 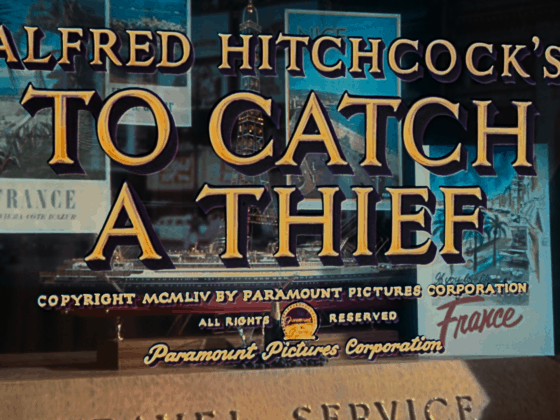 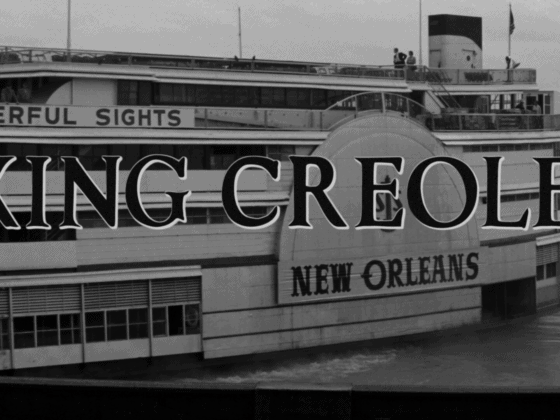 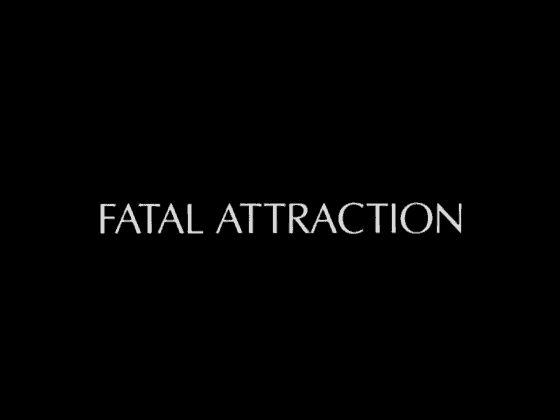 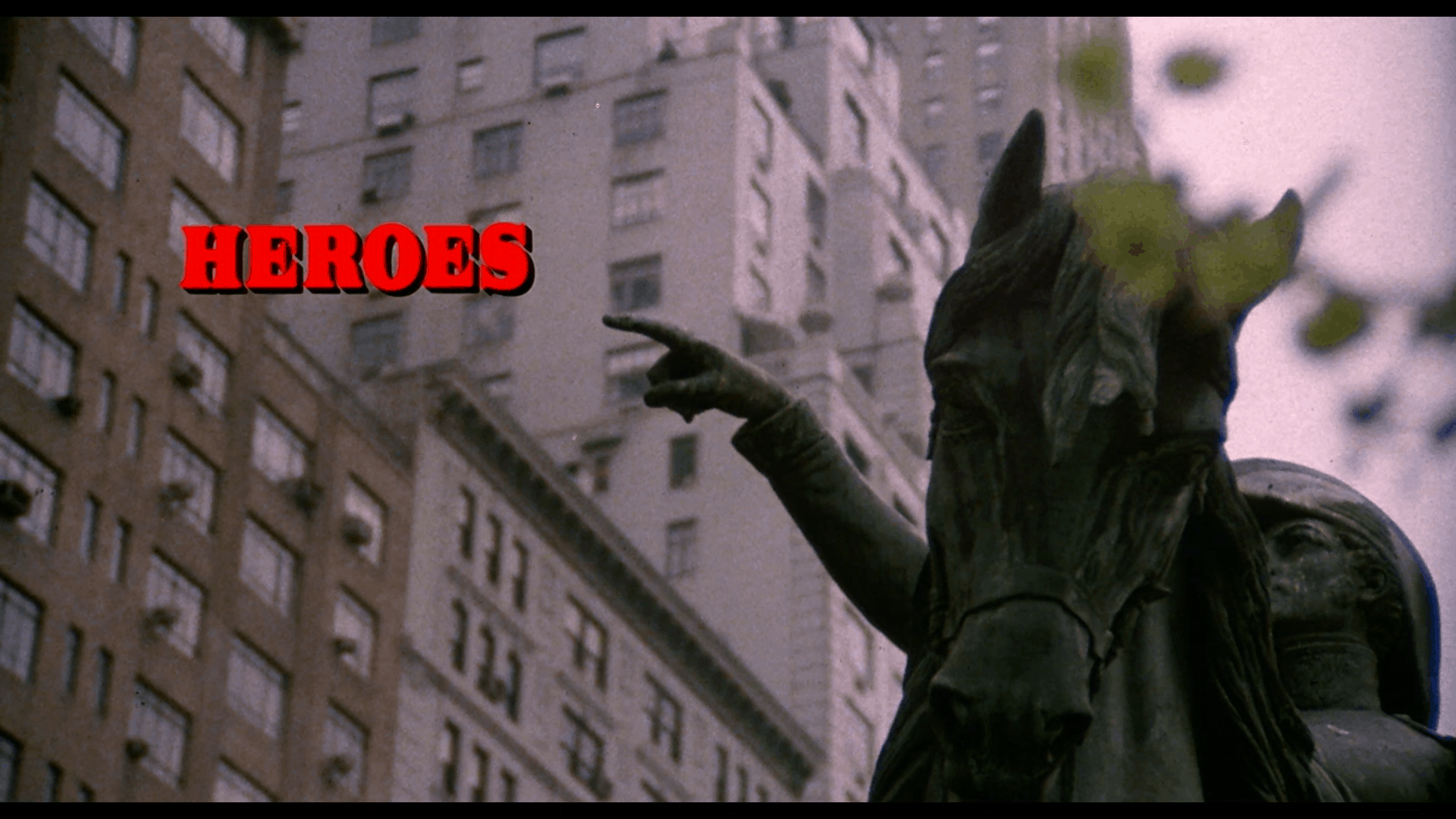