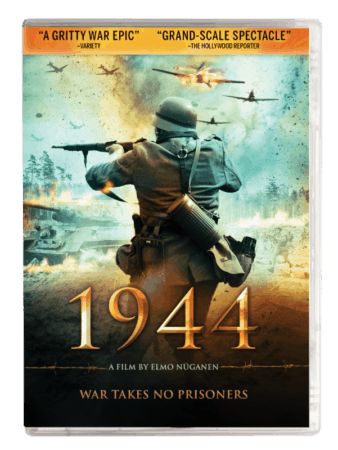 “1944” is a World War II movie about military identity vs. the need to save your home. Many in Estonia didn’t know if they were part of the Red Army, conscripted German soldiers or just local allies trying to stop Nazis. All the while, mistakes about firing and general wartime confusion dotted their existence. Ultimately, what do you do? Playing off the same kind of hopeless assault that Nolan captured in “Dunkirk”, this is a film about survival at all costs. Terrific all around and well worth checking out this summer.