“Gravity Falls: The Complete Series” seemed like it lasted longer than it did. I got used to Disney series hitting 66 or 67 episodes and then getting canned. For a kid-friendly series that barely got two seasons, I’m stunned. This was one of the first series that I got into watching with my daughter. She was little and first started noticing TV about the time that Disney was trying to push out the last episodes. As such, we learned about the show and watched it together in repeat views.

Given the celebrities that make up the guests and supporting cast, I thought that the hipster kids would’ve gravitated to the material faster. Hell, the show plays like a kid-friendly Twin Peaks. Bill Cipher is a revelatory character that tries to make sense of cartoon weirdness with the honesty of childhood fiction. When you see what he accomplishes with the main characters, it makes you adjust your view of the show. Yeah, I get that culture sites dug that we found out about the Sheriff and Deputy’s sexual nature or the fun live-action bit at the end.

The best thing about this possible Best of 2018 set from Shout Factory has to be the special features. You’ve seen all of the episodes by now, so check out the commentaries and interviews. You are going to see things you missed. You are going to learn new things about the story. Hell, I had never seen the shorts that bridged the show’s jump to DisneyXD.

If Disney wants to send anymore fan favorites to Shout, I’m onboard. This set is near-perfect. 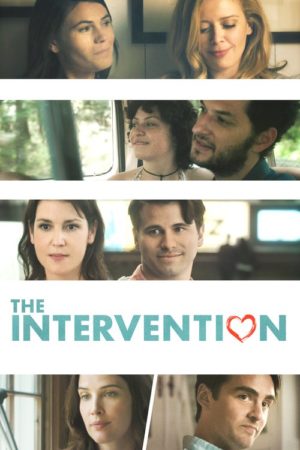